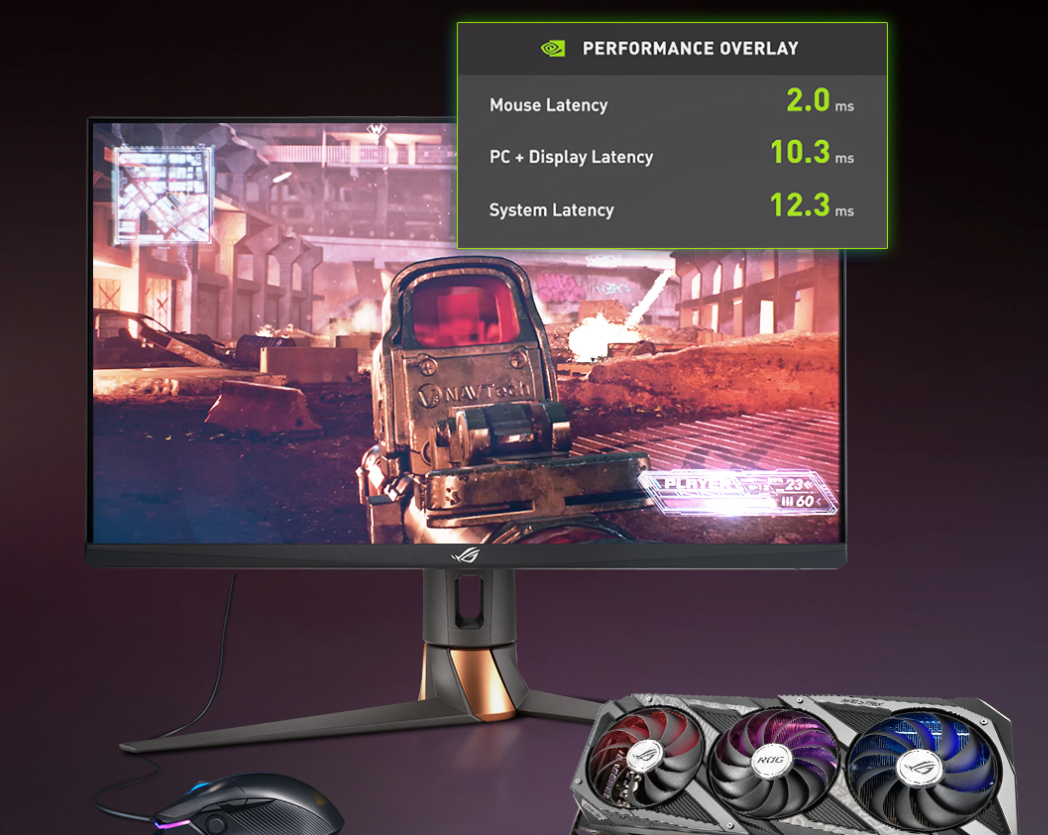 The PG279QM Asus ROG Swift gaming monitor might be released before the end of 2021. This monitor is designed with 1440p gaming in mind and along with various NVIDIA built-in features we expect it to be bought by "a few lucky users" who managed to get their hands on a new NVIDIA 30xx series GPU.

The monitor's NVIDIA Reflex Latency Analyzer feature should greatly reduce any type of input low between your mouse, pc and screen. The monitor will be released most probably later this year, and we will post new info when extra details will be made known by Asus.