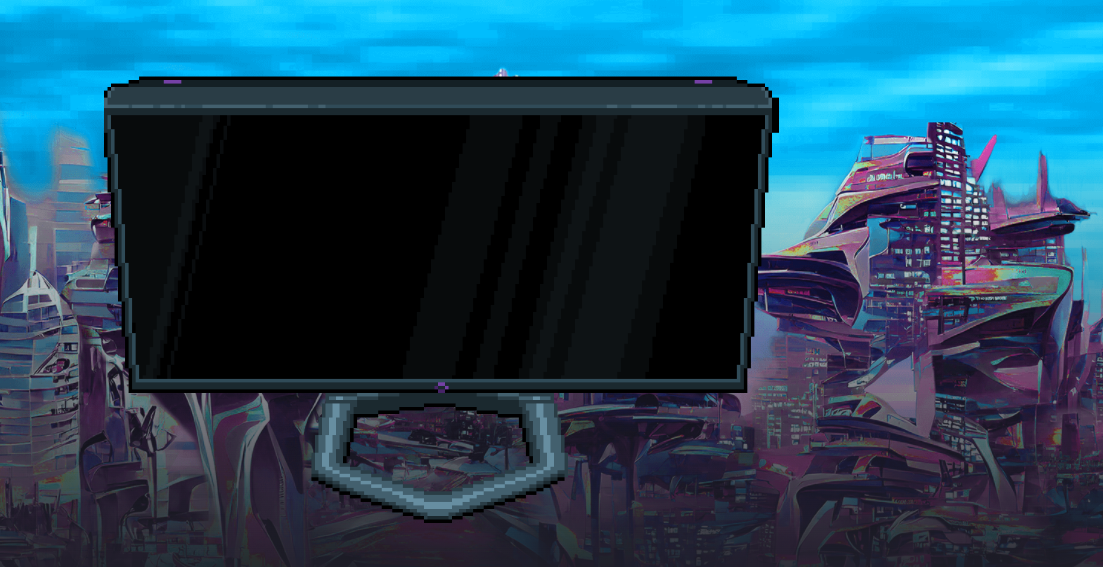 Cooler Master has announced a brand new gaming monitor that they are planning to release some time in the future. The monitor targets users with high end gaming systems capable of getting over 100FPS while using 4K UltraHD resolution.

Since 2020 Cooler Master has entered the gaming monitor market and they have launched 9 different models since then. It seems like they are continuing the trend and improving on previous models, as the newly announced GP27-FUS promises so much and better performance than all other models.

The monitor's minimum response time advertised by Cooler Master is set at 1ms, which is listed as "to be confirmed" by its official website. Also the panel that will be used by the Cooler Master GP27-FUS will offer 97% DCI-P3 and 99% Adobe RGB wide color gamuts.

The design is pretty basic with three-side borderless panel, a sturdy support stand that also lets users adjust the monitor's height, tilt and swivel angles. Also, if you are currently using a desk mount then you will be glad to know the monitor is VESA 100x100 compatible. On the monitor's back you will find two 2W basic audio speakers and some RGB lighting.

Cooler Master Gp27-FUS gaming monitor packs two HDMI 2.1 ports that can be used with the latest gaming consoles, as these ports lets users enjoy 4K gaming at 120hz. For those looking to pair the monitor with their PC, then you will get 144hz native refresh rate and a maximum VRR overclock value of 160hz. At this moment only AMD FreeSync Premium technology is advertised as supported, but we're sure that the monitor will be NVIDIA G-Sync compatible as well.

The other connectivity ports that this monitor will offer are: one DisplayPort 1.4 input with DSC, one USB Type-C with 90W power delivery, one USB Type-B and two USB Type-A. The monitor will most probably be launched later this year and we should post an update when more details are released by Cooler Master.

The Taiwanese motherboard manufacturer wants to enter the gaming monitor market and their first product is a curved ...

BenQ has officially announced a brand new TN high refresh rate gaming monitor that will be released this October. The ...

Philips has just announced a brand new gaming monitor called the Momentum 34M1C5500VA. Below you can find info on all ...