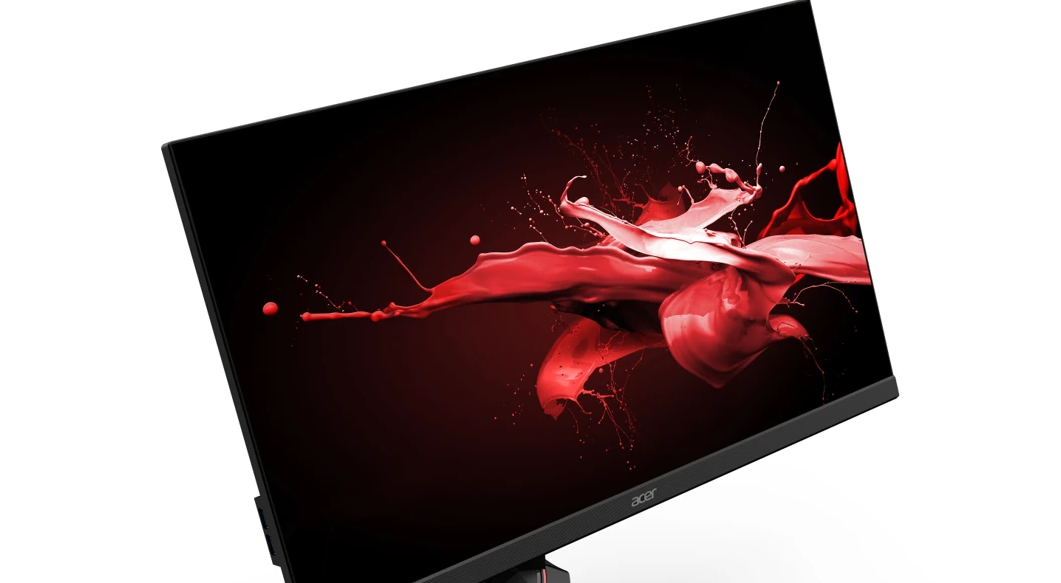 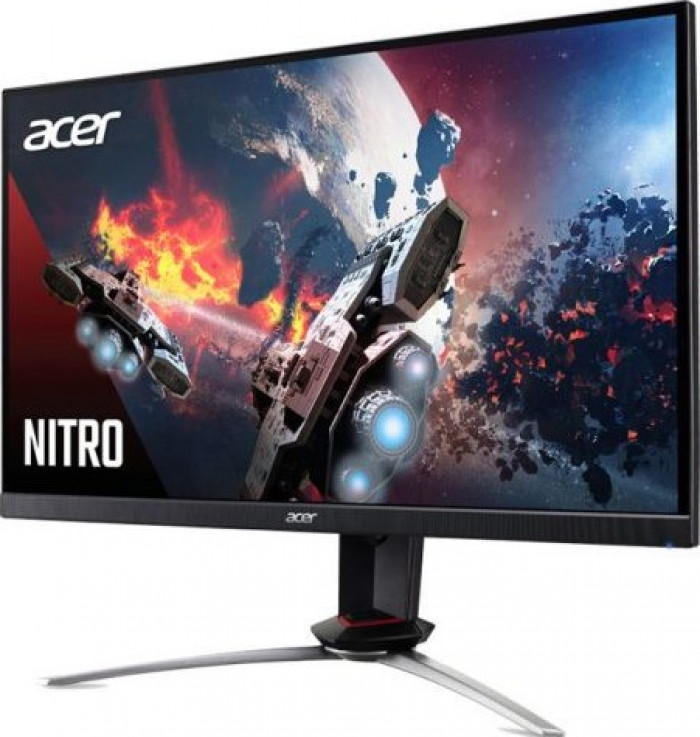 Acer has developed a 240Hz IPS display that is capable of a 1ms response time and now you can get it for a reduced pricing for the first time. This gaming monitor offers a modern design, a really high refresh rate, compatibility for both AMD FreeSync and NVIDIA G-Sync variable refresh rate, DisplayHDR400, and tons of other goodies for just $450.

This monitor model is advertised by Acer with 1ms G-to-G response time, but we're not sure that you can even notice that type of value when gaming. However, the 1ms response time is only available with the fastest setting enabled, while the native standard response time this panel offers would be set at 5ms. The panel on this Acer XV273 gaming monitor is IPS and it offers a maximum resolution of 1920 x 1080 Full HD which might not be something that gamers are looking for this year, but in case you are mostly playing competitive shooters, then this is the model you should buy.

The design used by Acer on the Nitro XV273X monitor is called Zero Frame Design and that's because three of its four frames are almost invisible. Its stand is called the ErgoStand and it allows swivel, pivot, tilt and height adjustments. This model is currently available for $450, which is $50 cheaper than its original pricing.

The AOC AG273QZ is a brand new excellent gaming monitor that comes with tons of great features that are all designed to ...