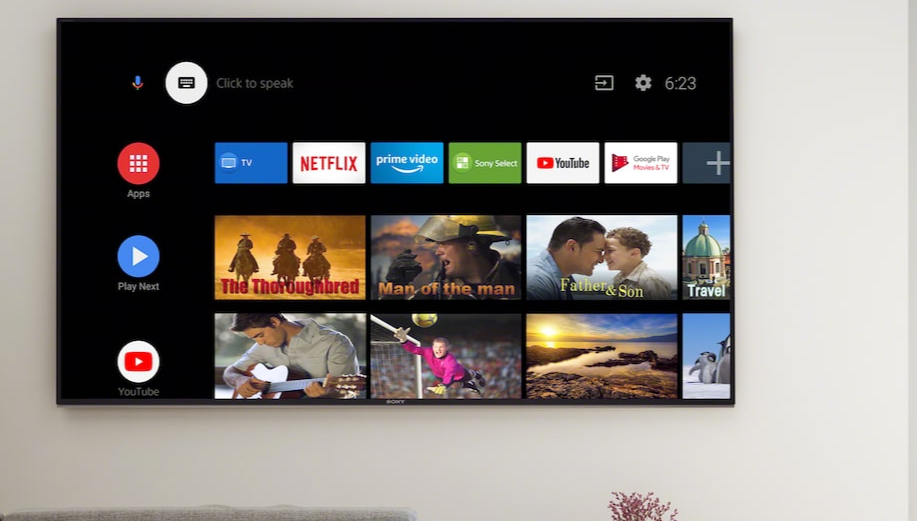 When it comes to sound the Sony X950H offers Acoustic Multi-Audio, Sound Positioning Twitter and X-Balanced Speaker. The sound on this TV comes right from behind the screen and it benefits from great quality due to Dolby Audio and Dolby Atmos technologies. The TV also offers support for all the latest versions of all popular media streaming services.

The price the Sony X950H 75" Android TV was sold was $3499 and today we found it on Amazon available for $900 less totaling "only" $2600. The new price is not as low as some of you would want it to be, but considering its functions, size and the latest Android OS firmware, then the sum that you will pay for it is justified. 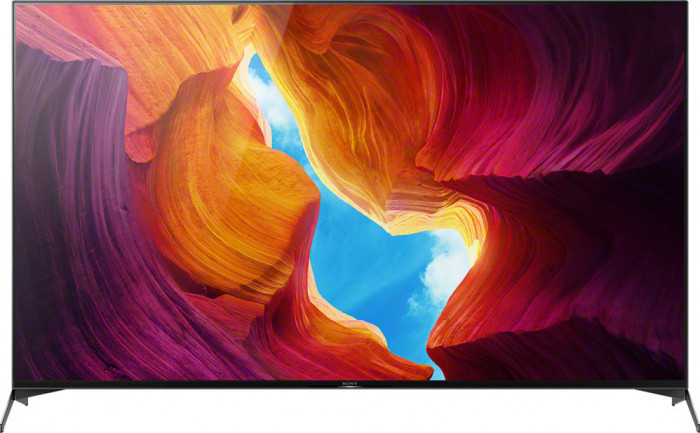