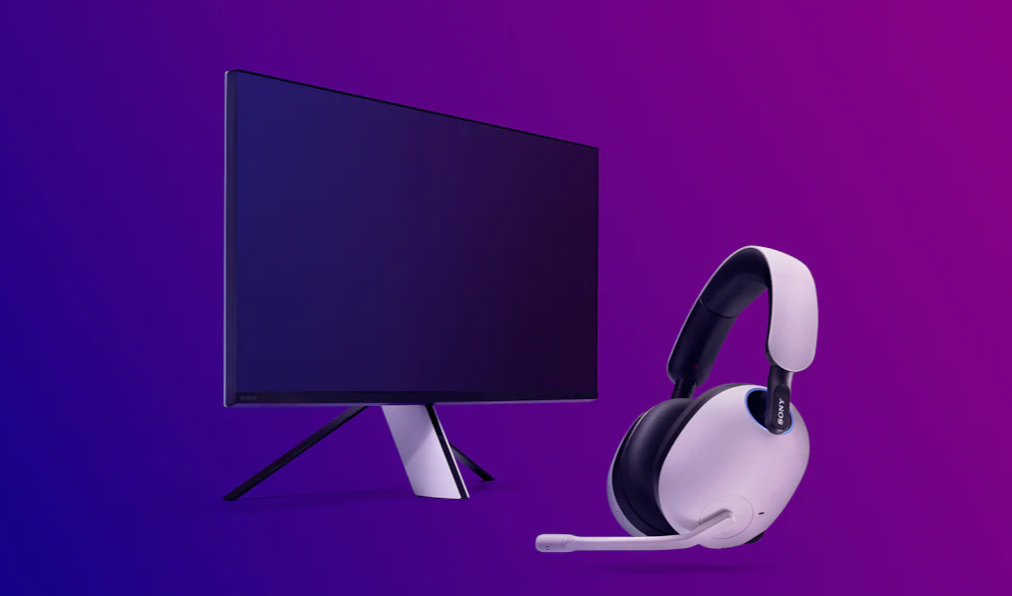 The Sony Inzone M3 is their 2nd gaming monitor announced today, and it is designed for competitive gaming as it offer 240hz VRR and Full HD resolution.

Sony Inzone M3 stand is letting users to adjust only the height and tilt angles. For better ergonomics there is VESA 100x100 certification. The monitor's launch date will be announced soon, and until then you can check the official product page below and learn all about the features and functions is has to offer.

GIGABYTE M27Q is an IPS QHD gaming monitor that's destined for those with a tight budget. The monitor is currently 10% ...