MSI will launch a brand new gaming monitor with 4K resolution and IPS screen that is designed for eSports. The MSI Optix MPG321UR-QD might be a pricey unit as the rumored MSRP value is set somewhere around $1000 and it will most probably be made available for purchase some time in 2022.

The monitor's refresh rate is set at 144hz via both DisplayPort inputs and HDMI 2.1 ports. Also, the monitor's official product website only lists NVIDIA G-Sync technology as supported, but the monitor has built-in Adaptive Sync function which means that it also supports AMD FreeSync, too. We should be able to post an update when MSI will officially confirm details like availability, final pricing and release date. 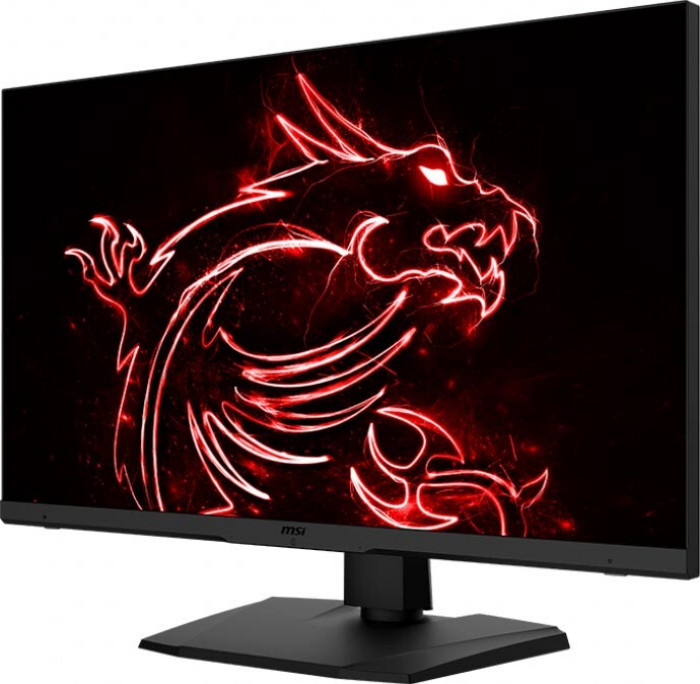 Dell's Alienware Ultrawide AW3420DW is now available for a reduced price and you can get one for only $650. The monitor ...

Predator XB323U GX is a gaming monitor from Acer and it is today $200 cheaper for Amazon's Black Friday. The pricing ...

Gigabyte doesn't want to be left behind and it has announced that they will launch a brand new 27-inch gaming monitor ...

The Samsung CRG9 with the complete model number set at LC49RG90SSNXZA is a ultrawide gaming monitor with a curved ...