Asus has just confirmed that their brand new ASUS ROG Swift PG27AQN gaming monitor will be the first one to launch with 360hz maximum refresh rate at QHD 1440p resolution. This monitor will be released in the following weeks and you should be able to buy it worldwide.

The Asus ROG Swift PG27AQN gaming monitor has been designed and branded with NVIDIA, as it only lists the G-Sync technology as supported by the Adaptive Sync module. We're fairly certain that the monitor will play well with AMD's FreeSync technology, as well, even though this isn't listed officially.

The monitor will be the fastest QHD resolution with 360hz maximum refresh rate. This value will only be supported when the monitor is hooked to a PC through the DisplayPort input. The monitor will be soon released worldwide and we will update the post accordingly when it hits the Amazon store. 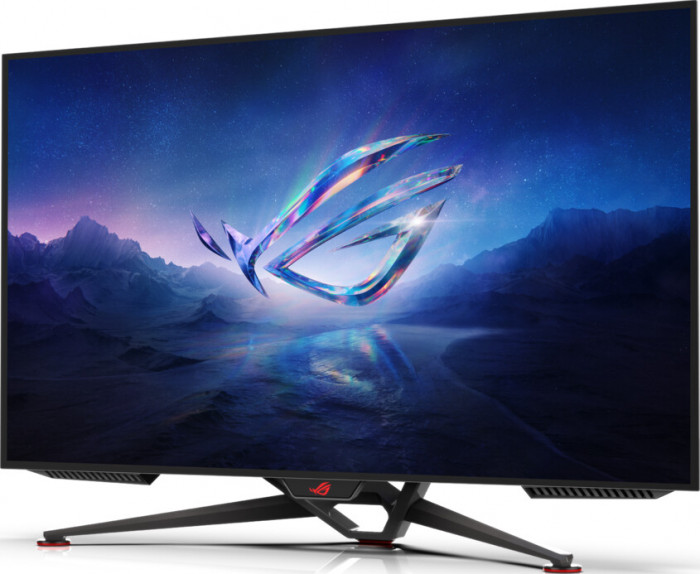