We found a renewed Acer Predator Z1 Z321QU gaming monitor on Amazon, and the pricing for it is now $250 cheaper than the original listing. If you're looking for a QuadHD monitor with fast refresh rate, then you should take a look at this Acer model.

The stand that comes with this Acer Z1 31.5" gaming monitor offers tilt, swivel and height adjustments in order to get a more comfortable position when gaming for longer sessions. For those that are looking to get better ergonomics or are using a custom desk mount, then you should know that it is VESA 100x100 supported. If you need a new gaming monitor with very fast refresh rate, then this 31.5" Acer Z1 monitor is now available for $450 which is 36% cheaper then the $700 original listing. 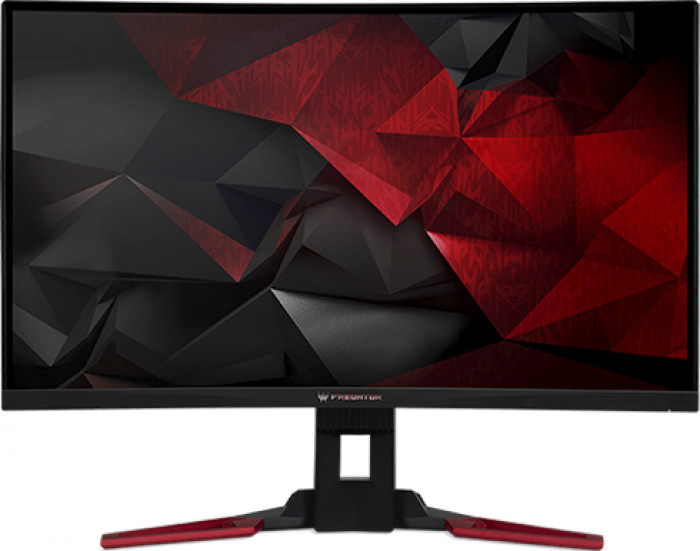 The ASUS TUF Gaming VG32VQ was launched almost three years ago and and it continues to offer excellent performance in ...

The LG GL850 is one of the most popular gaming monitors out there and if you wish to enjoy great picture quality, high ...