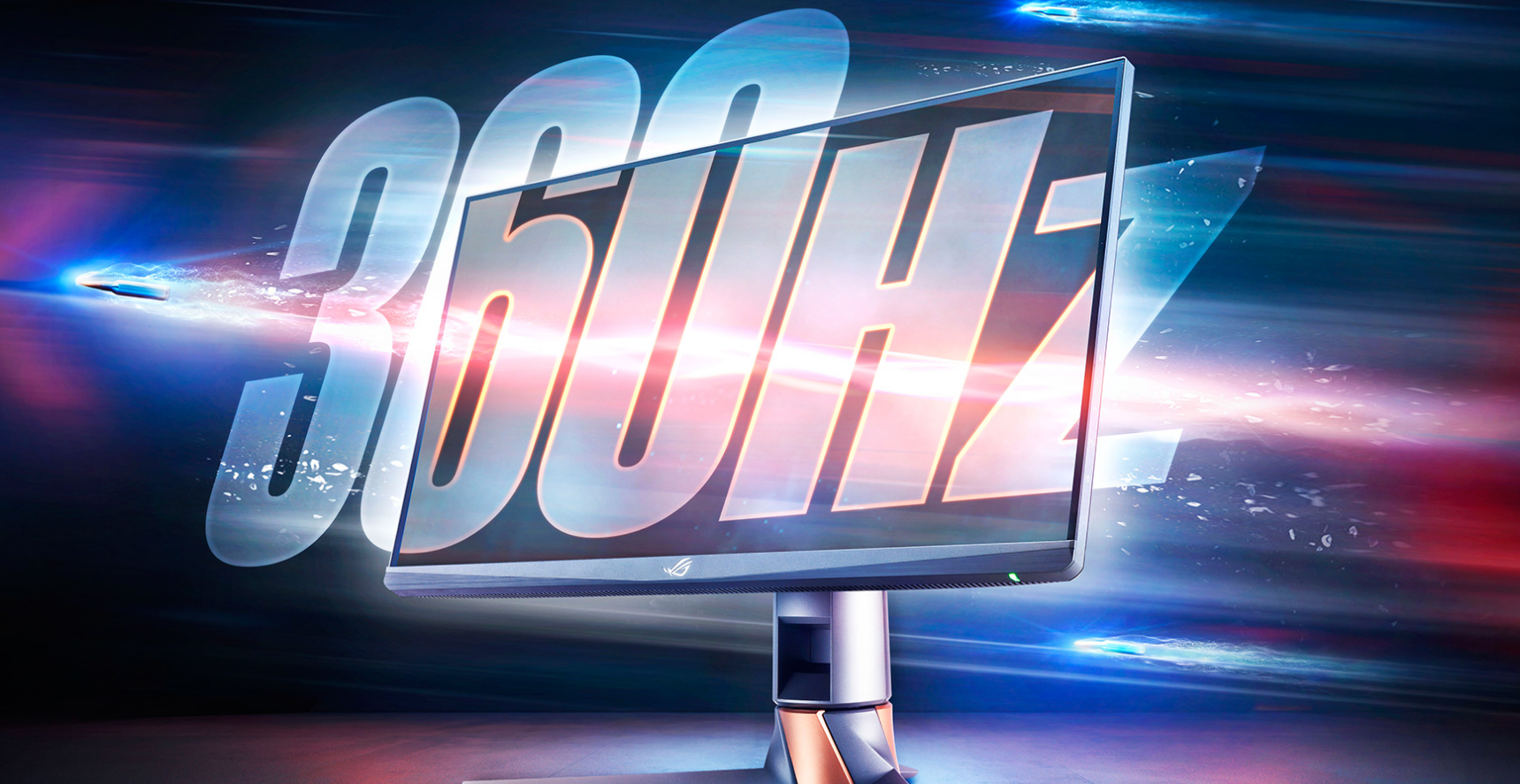 Asus has confirmed that they are going to launch a brand new 360hz-capable gaming monitor. This will be the fastest monitor and it will obviously be oriented towards eSports titles. There is no official mention about the pricing and availability yet, but it will surely be available for purchase worldwide.

This monitor is offering 360hz variable refresh rate via its DisplayPort input, as the HDMI 2.0 inputs are only supporting up to 240hz. Currently, the PG259QN is advertised as only offering NVIDIA G-Sync technology, but it should also be compatible with AMD's FreeSync technology as well, though this remains to be seen. Some other cool things that the monitor will offer are: a 3.5mm headphone jack, USB 3.0 Ports, GamePlus Modes, NVIDIA ULMB, Cable Management,VESA 100x100 wall mount support, and Kensington Lock.

This model is mainly designed for games that are capable to run at 360FPS easily, an example being Counter Strike: Global Offensive. The design follow ASUS' normal guidelines as it offers 3-sided frameless borders, and Aura Sync lighting on its back. The ergonomics will allow users to adjust its height, tilt, pivot and swivel angles easily. The monitor should be available for purchase some time in 2021, and it should be released worldwide. We will create a new post when additional details are released later this year.

The Alienware AW2518Hf has been released almost three years ago, and it continues to offer excellent performance even ...

The ASUS ROG Strix XG32VC is finally official and it will be released at a later date, as there is no official word on ...

Gigabyte has just announced a brand new gaming monitor that is marketed towards e-Sports, as they have managed to put a ...