Sony has officially announced they will design and build Gaming Monitors 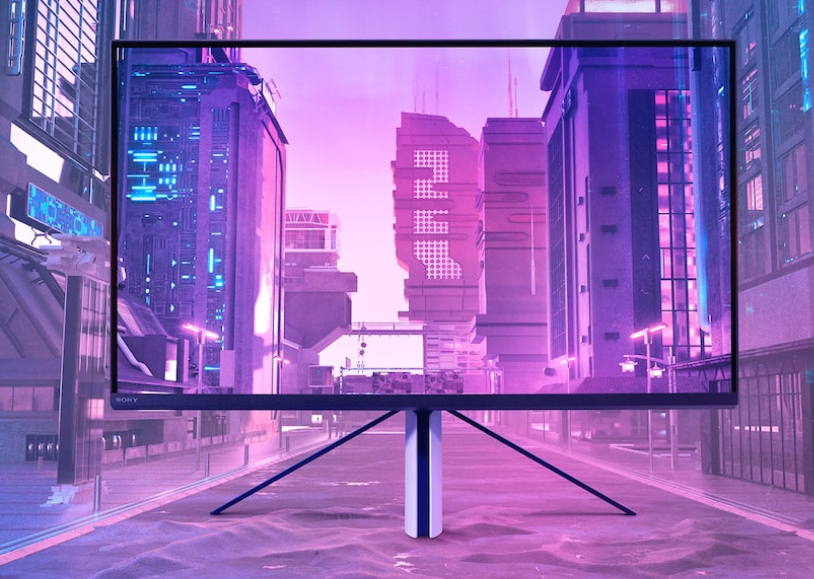 Sony has entered the gaming monitors market with two models that will tackle the 4K and 1080p Full HD domains. Both monitors will be released later this year and they will offer maximum performance for those that are playing competitive titles.

The new gaming monitors that Sony is about to release will sport the "Inzone" name, and both monitors will offers excellent performance when it comes to competitive gaming. Sony probably wants to test the waters with these two models and if they sell well they will surely start to truly develop and release more models in the following years.

Since one of the new Sony Inzone monitors is offering [email protected] gaming support then we will get HDMI 2.1 and letting console gamers use their latest PS5 and XBOX Series X consoles to perform as intended. Another cool thing about these is the fact that they will also come with integrated speakers and KVM swtich.

The design of the Sony Inzone M9 and M3 models is fairly minimalistic with small bezels on three of their sides, three-legged stand, and discreet RGB lighting on the bigger M9 models.

The new Sony Inzone gaming monitors will be released in the following months -  return to our website in the near future and you will find info on pricing, availability and final release date.

The UP850-W 27-inch monitor is a monitor that can be used by photographers and video editing enthusiast who are still ...

The P2422H is a decent office monitor that can also be used for other tasks such as programming and some light photo ...

The Sony Inzone M9 is a brand new gaming monitor and the first model that Sony has decided to launch in order to pair ...