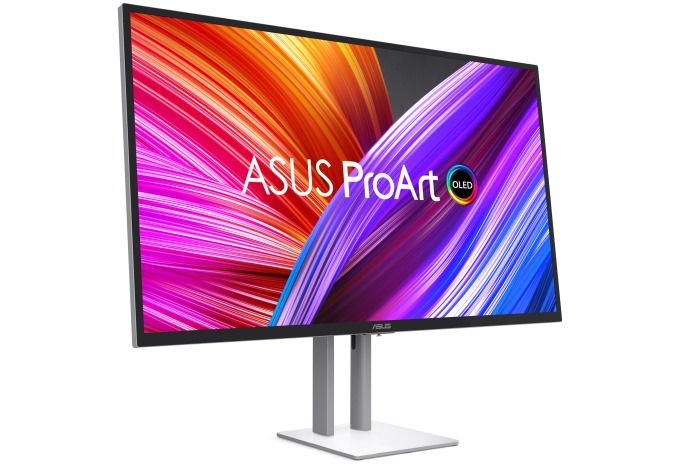 ASUS ProArt lineup is one of the best series of professional monitors designed for those who are working with colors. Now, ASUS has officially announced the brand new ProArt PA32DCM OLED monitor and it is on display at CES 2023.

OLED monitor are starting to pop-up daily now as manufacturers have finally decided to develop and produce better OLED screen for all of us to enjoy. OLED TV are currently starting to become the standard with Sony, LG and Samsung releasing some top-noth OLED models for the past two years.

With the OLED tehcnology getting better and better ASUS also says that this allows these panels to get ultrafast 0.1 minimum response time and in the future we might possibly be getting no more blur in fast-action scenes. This monitor is not designed for gaming, though, but it is good to know that having such a low response time there will soon be some really awesome OLED gaming models.

The PA32DCM ProArt OLED Display will most probably be released before the end of this year and news on its final release date, availability and pricing will be announced in the following months.

The Sony A80K OLED series is one of the best Android TVs you can get this year, as it is their most popular OLED model. ...