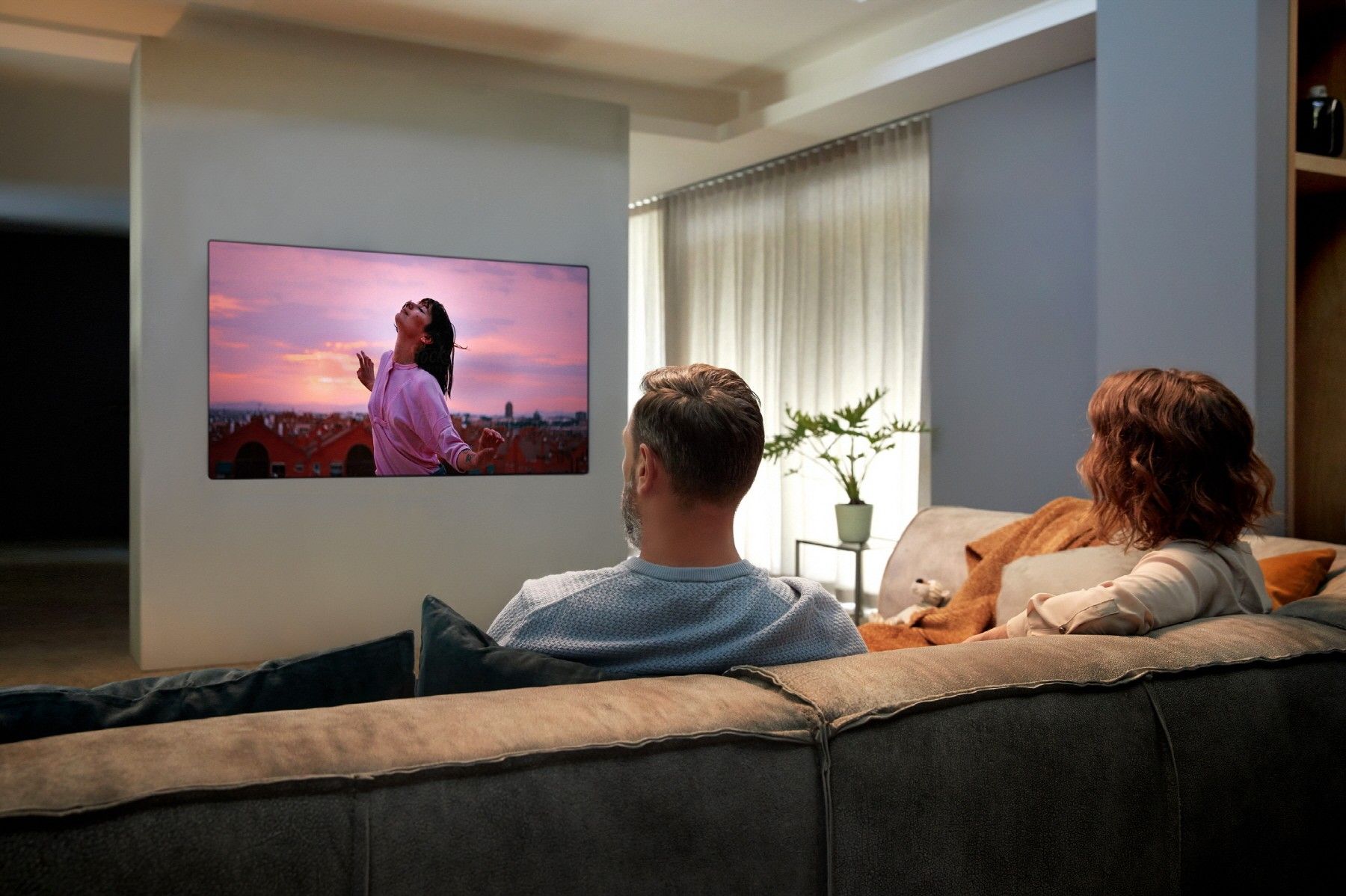 LG is preparing to launch the new 8K and 4K TV lineups in the United States, and they have finally confirmed that all these models will be launched before the end of this month. 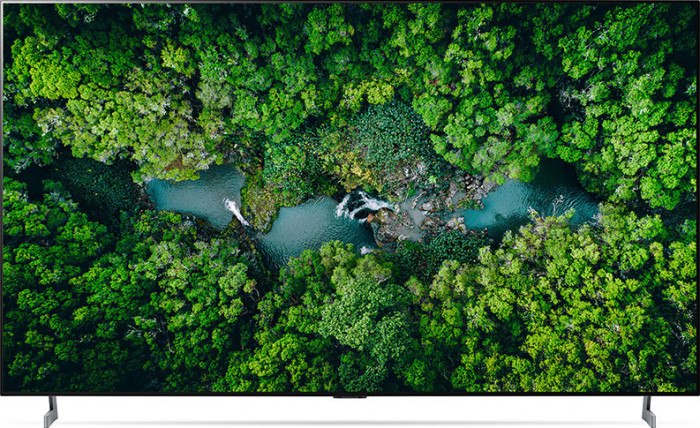 The South Korean giant will launch fourteen new 4K and 8K Smart TV in the following weeks, and the launch will be first done in LG's home country and in the United States. After the US launch is done they will continue the roll out in Europe and the rest of the world. The new LG 4K and 8K TV lineup will consist of multiple models that will cover most budgets.

The LG ZX lineup comprises the 8K 77" and 88" models, while they will also release seven different 8K NanoCell LCD models that will feature 55", 65" and 75" models. The LG Gallery GX models are featuring the 4K OLED premium models that are designed with wall mounting in mind, as these are very slim TVs measuring 55-inch, 65-inch and 77-inch in diagonal size.

LG will also roll out several models that should be more budget-friendly than the premium ones: the BX and CX lineups will consists of 4K OLED TVs measuring 48, 55, 65 and 77 inchess diagonally. All the TVs LG will launch this March 2020 are coming with 120Hz motion refresh rate, HDMI 2.1, with 12 of these offering Nvidia G-Sync support for those that are looking to hook these up with a gaming computer, and the α9 AI Image Processor. You can find more on their new technologies by following the source link below.

We found a decent deal on the Samsung 32-inch U32J590 and if you are looking for a new 4K UltraHD monitor capable of ...

BenQ XL2746S is finally available for purchase on Amazn, and you can pre-order it starting today. The closest delivery ...