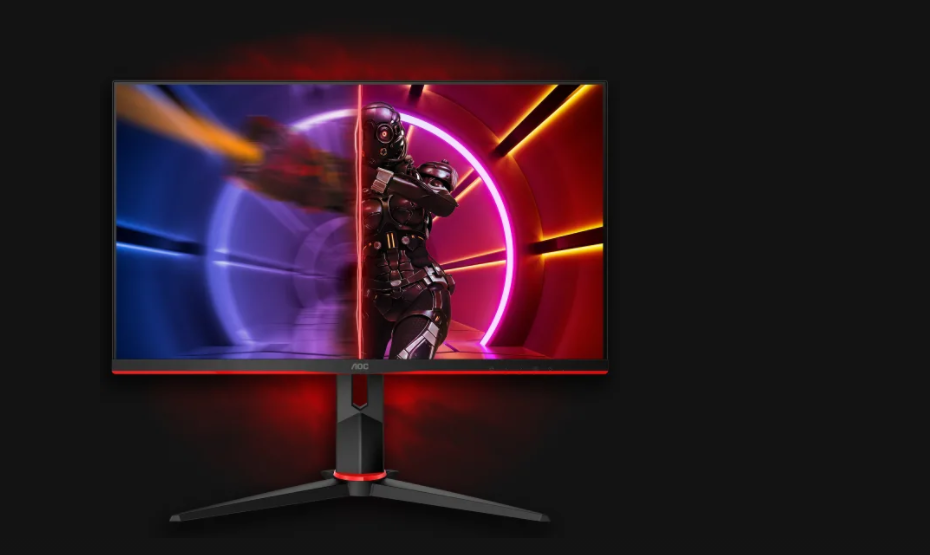 AOC has officially announced the specs list for their new U28G2X 4K UHD gaming monitor. It will be released most probably later this year, and we will post an updated article when AOC decides to publicly confirm pricing and release date.

AOC continues to work on releasing better and better gaming monitors, and now that new GPUs and gaming consoles will finally be available for purchase, they decided to work on building better models with 4K UHD gaming in mind. Unfortunately, the U28G2X doesn't sport HDMI 2.1, which means that the newest gaming  consoles won't support the 4K UHD resolution at 120hz.

This AOC U28G2X should be available for purchase before the end of 2021. We should post a new article when info about its release date, pricing and availability are officially confirmed.

The UP850-W 27-inch monitor is a monitor that can be used by photographers and video editing enthusiast who are still ...

The P2422H is a decent office monitor that can also be used for other tasks such as programming and some light photo ...

The Sony Inzone M9 is a brand new gaming monitor and the first model that Sony has decided to launch in order to pair ...