Acer has announced that they are going to release a brand new software update that will repair issues that X35 Predator users have reported to appear on their gaming monitors.

There are multiple reports saying that various Acer Predator X35 models have started to display image flickering and showing of vertical lines when running some video games, and this might be due to "LCD panel sensitivity to certain color patterns". All these problems will be fixed before the end of this month, as the firmware update will be made available for download then. The firmware update will be released for all the Acer Predator X35 monitors whose serial numbers from the 11th and to the 13th one are showing a value lower than 950.

If you've bought this gaming monitor and you're having problems with flickering and vertical lines, then you will have to wait until the end of this year before Acer rolls out the firmware update that will fix your device. 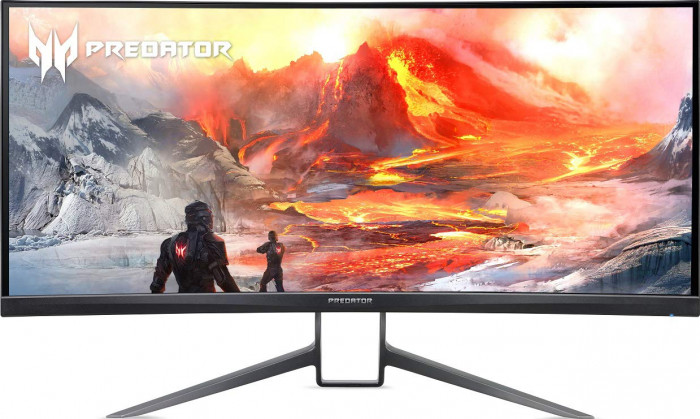