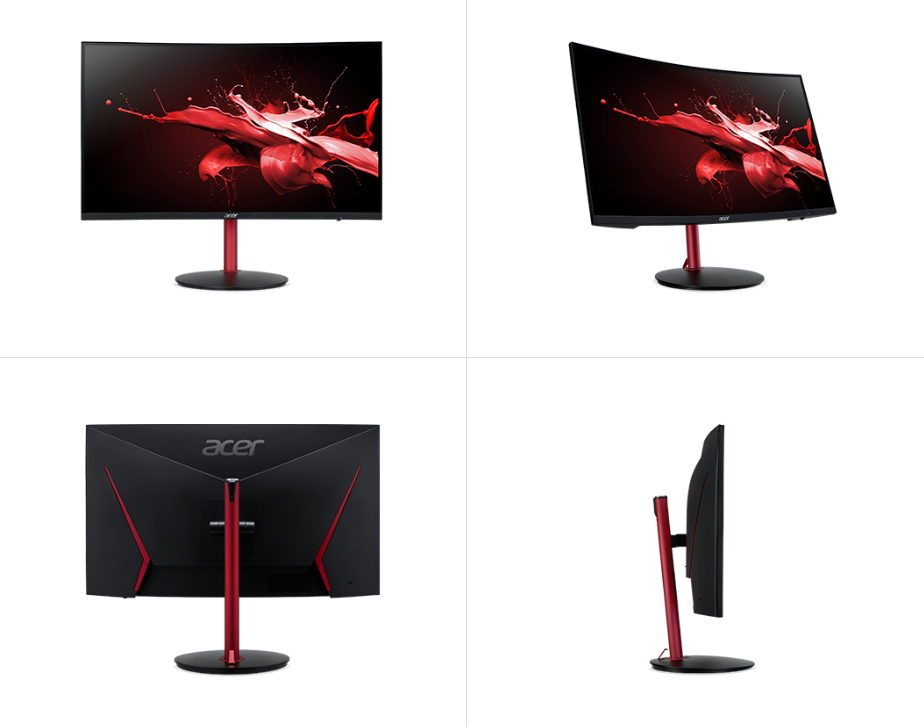 Acer has announced three new curved gaming monitors and these are now listed as available for purchase right from Acer's website. All three monitors are designed for gaming and these are priced starting from $200 and going up to $450, so it should satisfy those looking to get decent models for smaller prices.

All these new Acer curved monitors are offering VA panels, fast refresh rates, and support for AMD FreeSync, so that those who will buy them won't see any screen tearing nor stuttering while using them.

If you wish to get better ergonomics, then you can use a desk mount that supports VESA 100x100. The monitor's pricing is currently listed on Acer's website for $449.99. 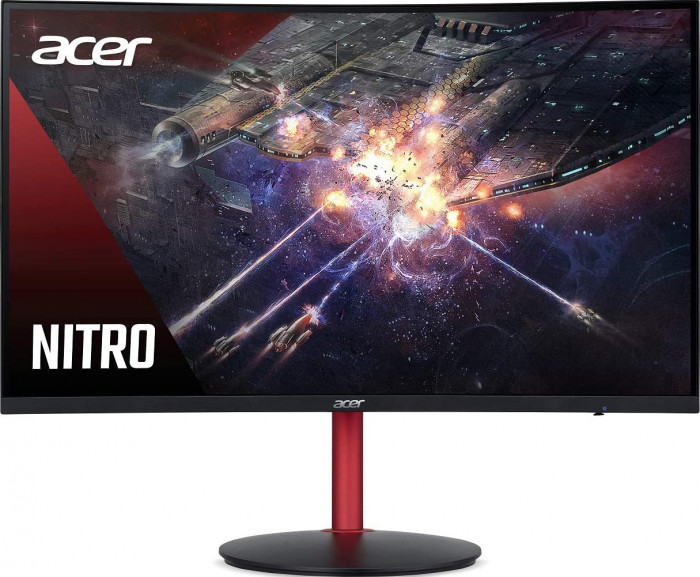 All three models presented in this post should be available all over the world this month. We will update each model with their respective Amazon links when they go live for purchase. 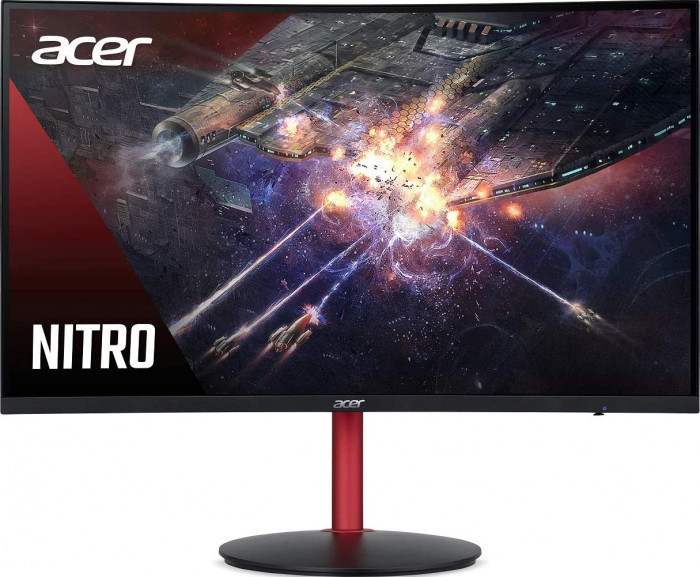