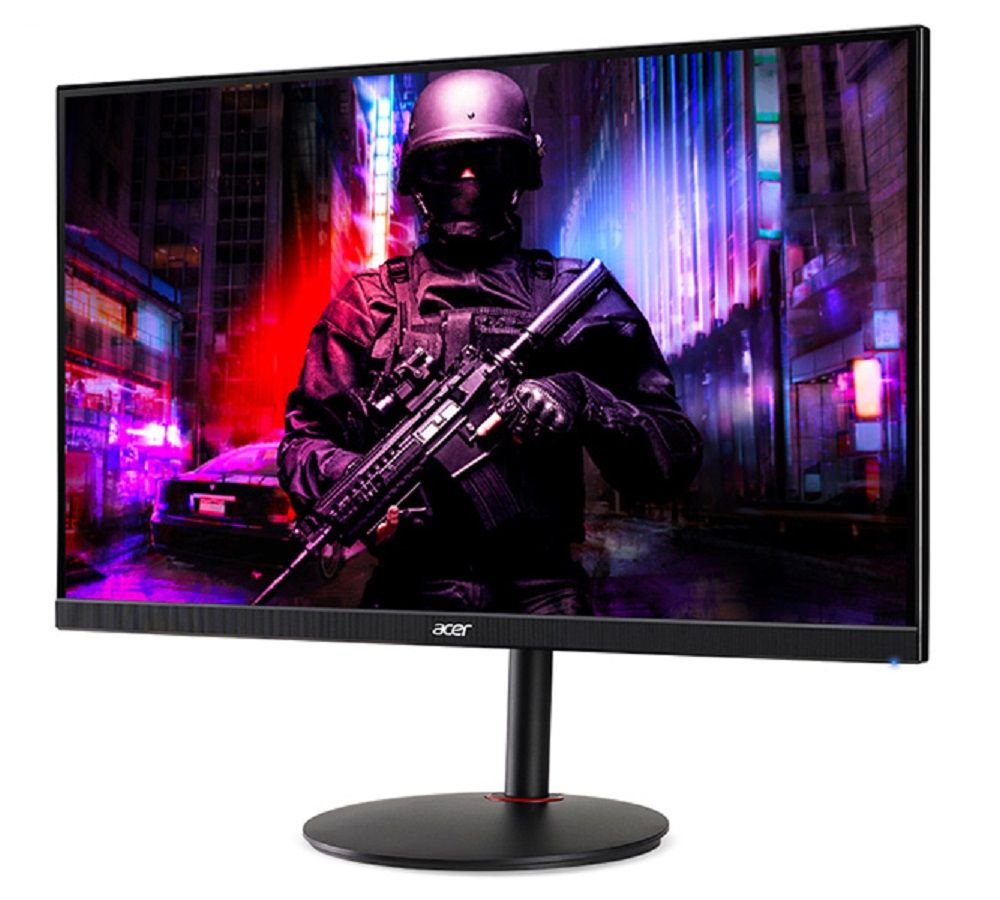 The new monitor's model is XV282K and it should be launched worldwide in 2021, as Acer has only confirmed that China will get it first at the start of next year. This monitor will be their first device that will offer HDMI 2.1 connectivity, which should be the next best thing technology has to offer in the near future.

The Acer XV282K KV 28-inch 4K gaming monitor pricing will surely be set at over $1000, and we cannot wait until Acer officially lists all the details relating pricing, availability and release date info. One thing that we forgot telling you about is that the monitor's ergonomics are great, as it supports pivot, tilt, swivel and height adjustments seamlessly.

In this post we bundled up together all the best deals that you can find today on 4K UltraHD TVs on Amazon. Since Black ...

The Dell Alienware AW2518Hf gaming monitor was launched a few years back, but it still offers excellent performance for ...

The huge Acer Predator 4K UltraHD gaming monitor is available for a lower price this week in November 2020. If you need ...