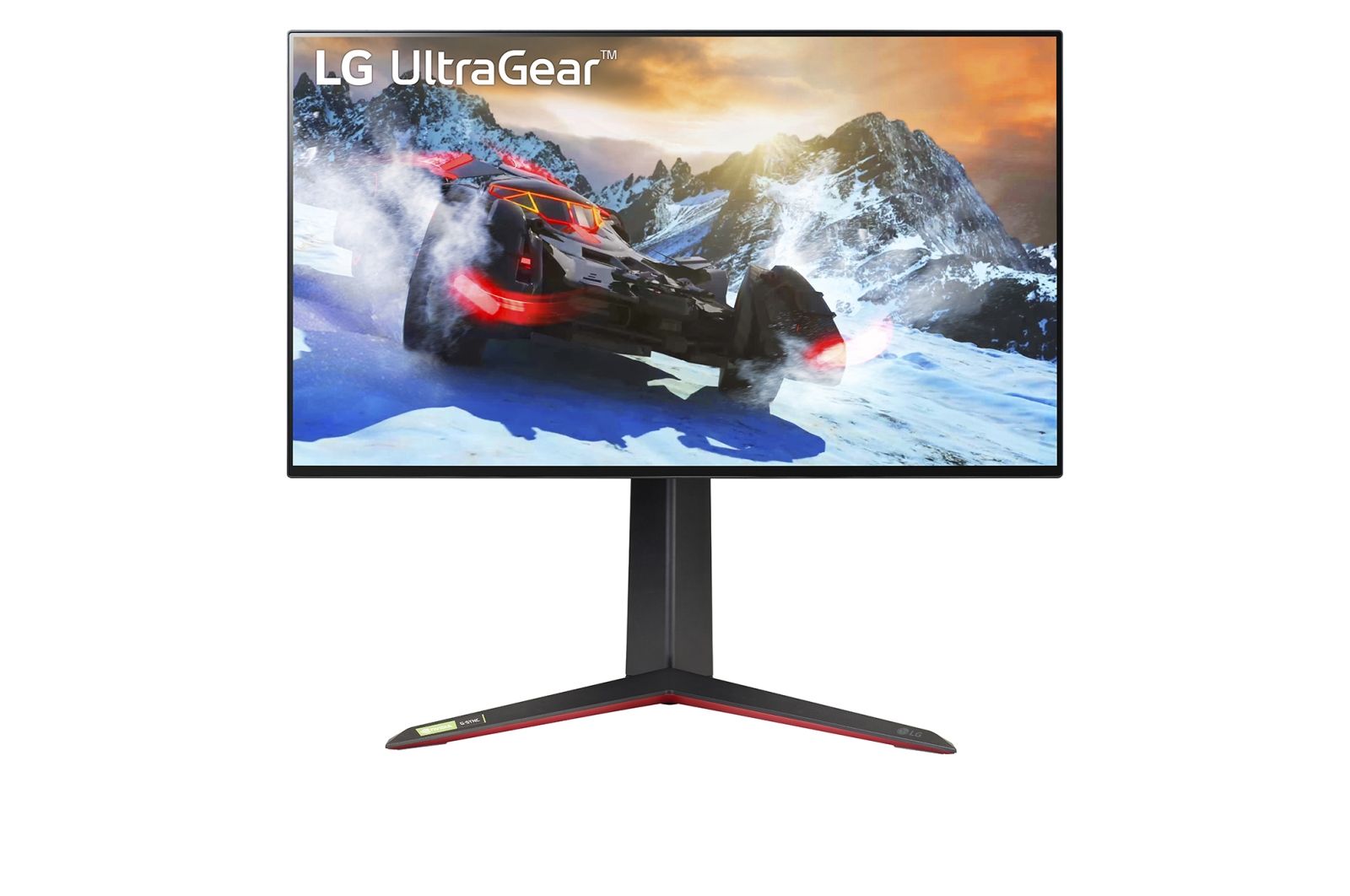 LG's 27-inch GP950 is a gaming monitor that is most probably one of the most awaited models this year, as it comes with 4K UHD resolution, HDMI 2.1 ports, high refresh rate, a Nano IPS panel capable of 1ms response time, and tons of other cool settings that will most probably become the standard from now on.

This LG 27GP950-B gaming monitor is now listed on the official LG website with a price of $899.99. It should be released some time this month, and if that doesn't happen then we should find it in stored across the world in July.

The HDMI 2.1 port will let new PS5 and XBox Series X users enjoy 4K gaming at 120hz when games supporting such format will be released. The monitor's DisplayPort input supports 160hz refresh rate overclock. Also, note that the HDMI input only goes up to 120hz at 4K resolution. The monitor's stand permits the adjustment of the screen's height, pivot, and tilt angles. The monitor will soon be available for purchase worldwide for $900. Please note that the pricing for this model might change and it will surely differ from region to region. 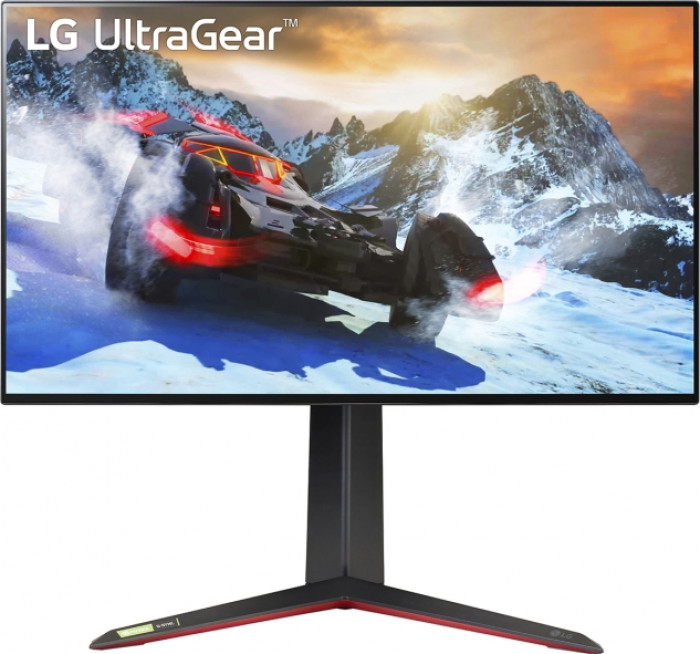 The G27FC monitor by Gigabyte is now sold on Amazon for a smaller price. This model offers high refresh rate, VA curved ...