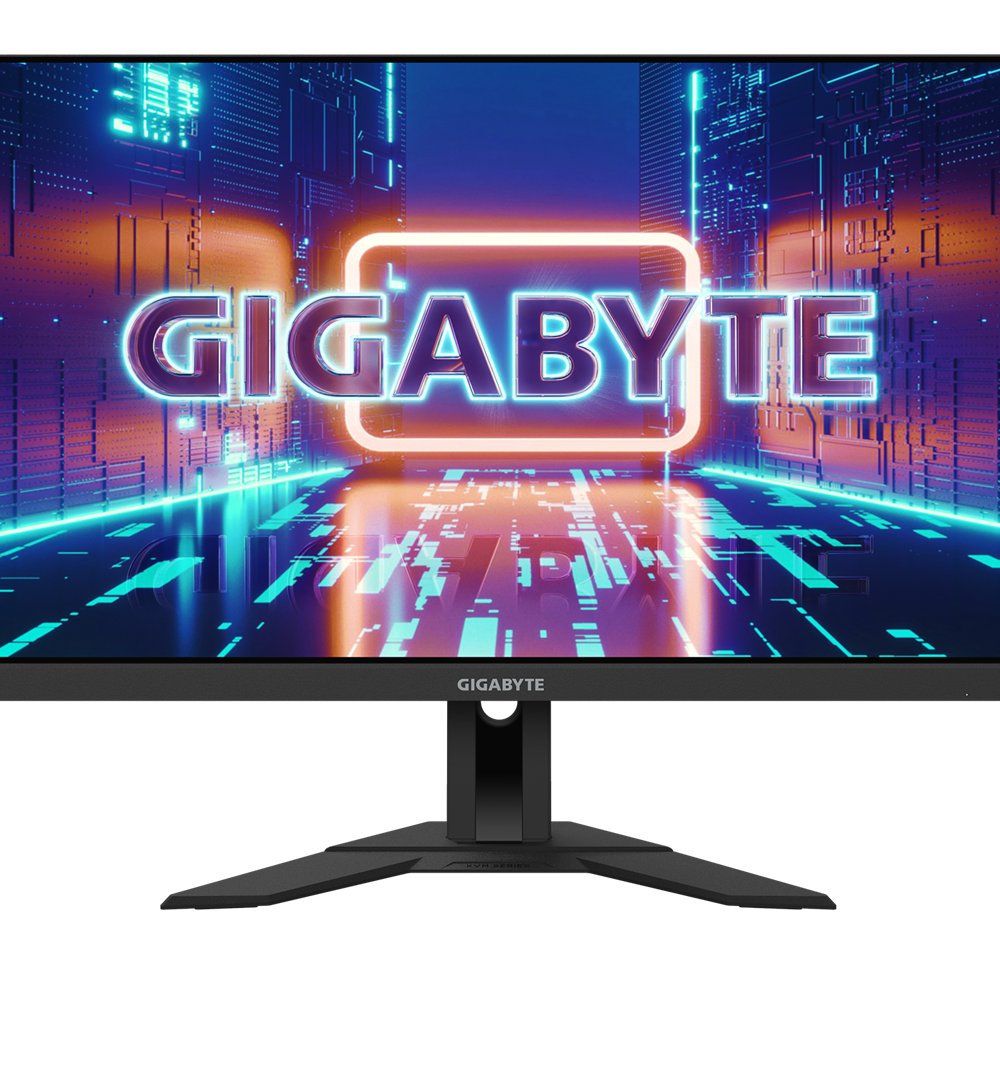 M28U is the latest 4K gaming monitor announced by Gigabyte for 2021. The monitor’s pricing and availability aren’t known at this time, but we expect such details to be released in the following weeks.

The variable refresh rate of this monitor measures 144hz, and this is supported through DisplayPort 1.4 input with Display Stream Compression technology. This model’s other strong point is the fact that it packs two HDMI 2.1 ports allowing PS5 and Xbox Series X gaming console users to benefit from the same high frame rate as those with computers. Besides the DisplayPort 1.4 and HDMI 2.1 ports, the M28U gaming monitor offers one USB Type-C port and three other USB 3.0 inputs.

The variable refresh rate measuring 144hz uses Adaptive Sync technology meaning that you can pair it with both AMD FreeSync Premium Pro and NVIDIA G-Sync technologies. This feature will make sure that gamers will enjoy their favorite titles with no screen stuttering nor any type image tearing. As stated in the first lines of the article, the Gigabyte M28U will be released later this year. At this moment there is no official word on the monitor's availability nor pricing.