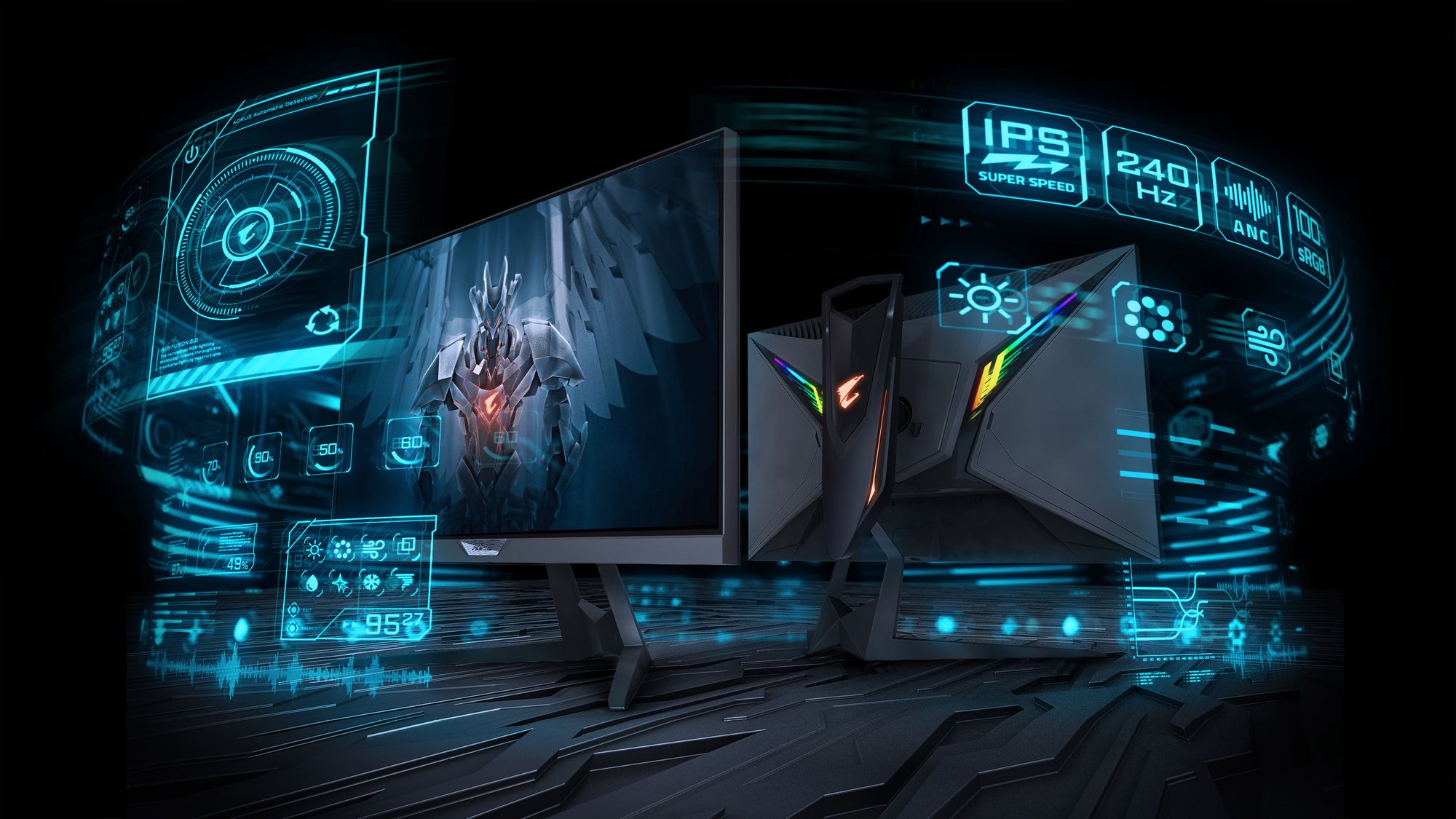 Gigabyte has just announced a brand new gaming monitor that is marketed towards e-Sports, as they have managed to put a 0.4 MPRT capable screen with IPS technology. The monitor's release date, availability and pricing will be released later this year and that's when we will upgrade this post. 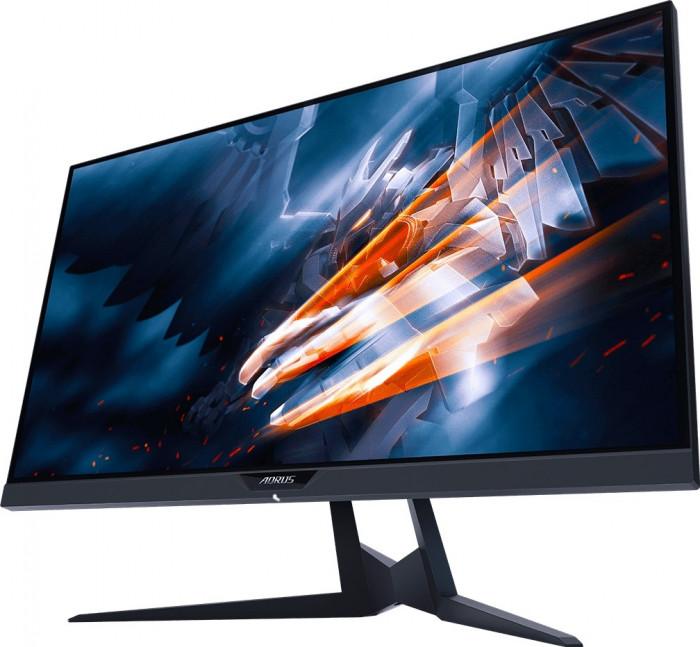 LG's 27-inch GP950 is a gaming monitor that is most probably one of the most awaited models this year, as it comes with ...

This curved monitor is designed for multitasking, as it offers 4K UHD resolution and a 32" curved panel. If you are ...