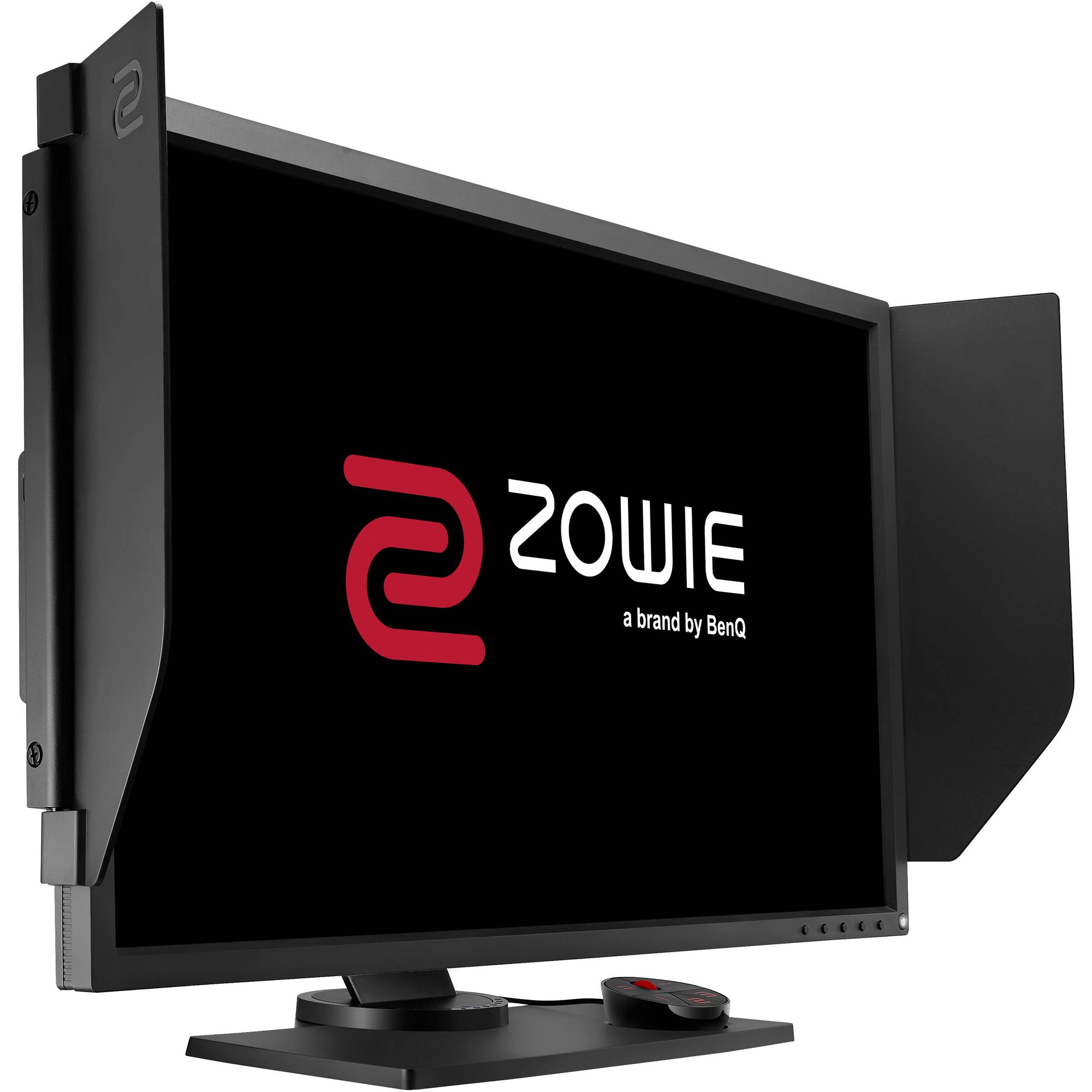 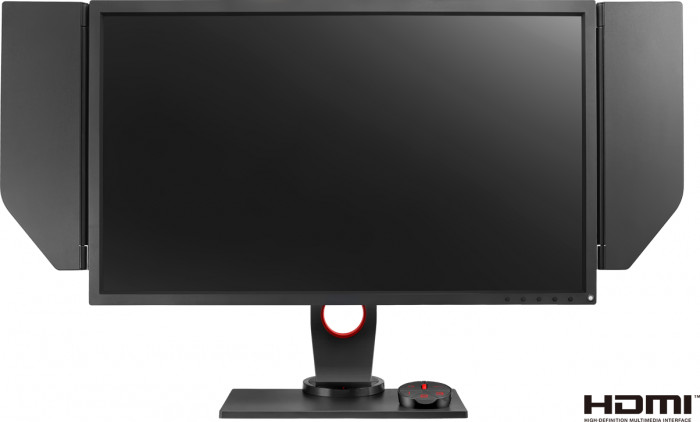 BenQ ZOWIE XL2740 is now on available for a smaller fee on Amazon. This monitor has been designed with e-sports fast action games in mind, as it comes with 1080p Full HD resolution, 1ms response time and 240Hz refresh rate that support Nvidia G-Sync technology.

The BenQ ZOWIE XL2740 is now available for a price of $550 which is $50 cheaper than its original listing, and since it is a pretty great monitor you won't be able to find other deals that are better than this. This monitor is offering the following cool functions and features: 27-inch TN flat panel, 240Hz max refresh rate via both HDMI and DisplayPort inputs, 1ms GTG response time, 1000:1 contrast ratio, 1920 x 1080 screen resolution, Black Equalizer, AMD FreeSync and NVIDIA G-Sync support in order to get rid of screen tearing and stuttering.

The design used by the BenQ ZOWIE XL2740 is great, as its stand supports adjusting its tilt, swivel and height positions. Along with the monitor you will also receive a Removable Shield that will block any unwanted lights and other distractions that might interfere with the images shown by the monitor.

The AOC AG273QZ is a brand new excellent gaming monitor that comes with tons of great features that are all designed to ...