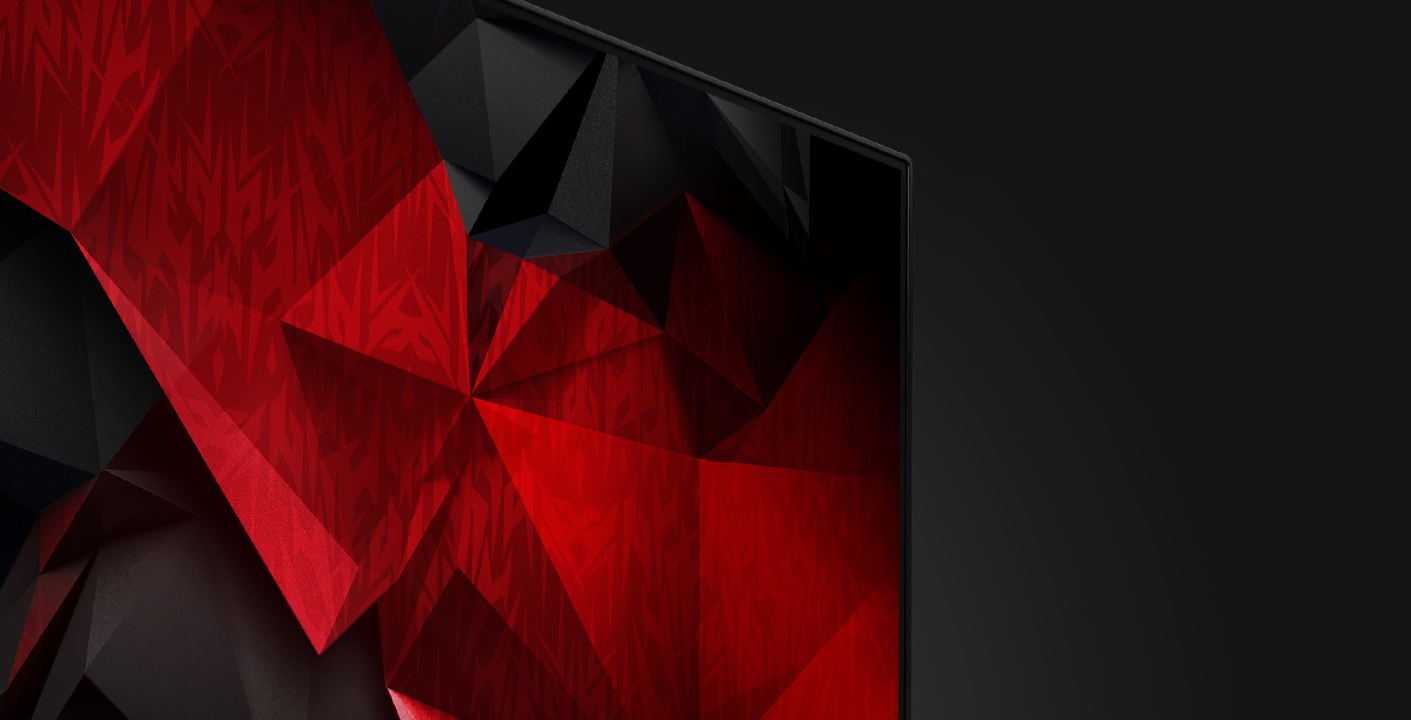 The Acer Predator XB272 TN 1080p fast gaming monitor has resurfaced on Amazon, and it is now available for $600. The monitors is designed with NVIDIA G-Sync support and it is destined to be used by those who are loving e-Sports titles capable of reaching over 200FPS in Full HD resolutions.

The Acer Predator XB272 monitor looks and performs great, and if you're gaming in 1080p Full HD resolutions, then you should go for this model. The monitor is oriented towards competitive gamers, as it comes with an ultra fast TN panel that supports up to 240Hz refresh rate, so you should pair it with a computer that is capable of reaching high FPS.

If you're looking to buy a fast and reliable gaming monitor to be used in competitive games, then this Acer Predator XB272 monitor will perform great. If you're playing other types of games who are slower-paced than CS:GO, Valorant, any Call of Duty title, Fornite, then it would be best to look at other models. 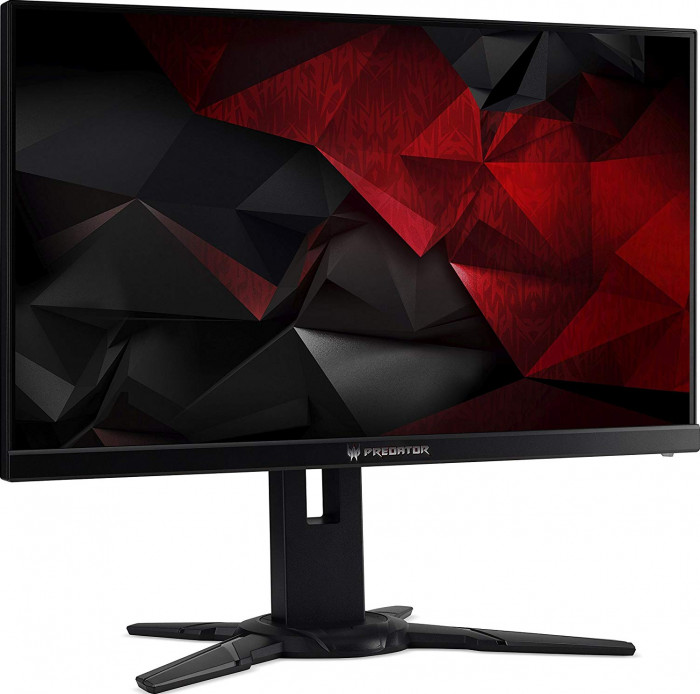 The Dell S2417DG QHD monitor was built for gaming and even though it was launched in 2016 you can still get excellent ...