The Xiaomi Mi TV 4S 65-inch is a very popular 4K UltraHD Smart TV in Asia and it will finally be released in Europe later this summer. The pricing has been set for €549.

The Xiaomi Mi 4S is one of the most popular 4K UHD Smart TV currently sold in Asia, and finally it has been confirmed that it will be released to other markets worldwide, too. The TV will be sold this summer in all the Xiaomi Mi Stores across Europe for a more than decent price for a 4K UHD TV that measures 65 inches diagonally.

The Xiaomi Mi TV 4S 65" offers great image quality, Android 9.0 Pie and support for all the popular movie and TV show streaming services like Netflix, Amazon Prime Video, HBO Go, And others more. The TV comes with tons of features, functions and technologies that should make you greatly appreciate the TV, as it also comes at a price that is more than convenient. The Google Play Store now features thousands of apps and games that you can install, as well as voice support control via Google Assistant. This TV will cost 549 euros and it will first available for purchase this June across Europe.

We have no news on the US availability of the Xiaomi Mi TV 4S 65", but it might take a while before it happens. Source: Xiaomi Blog. 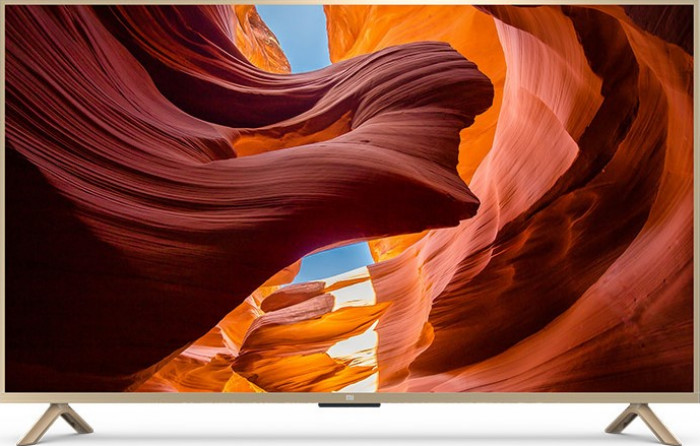