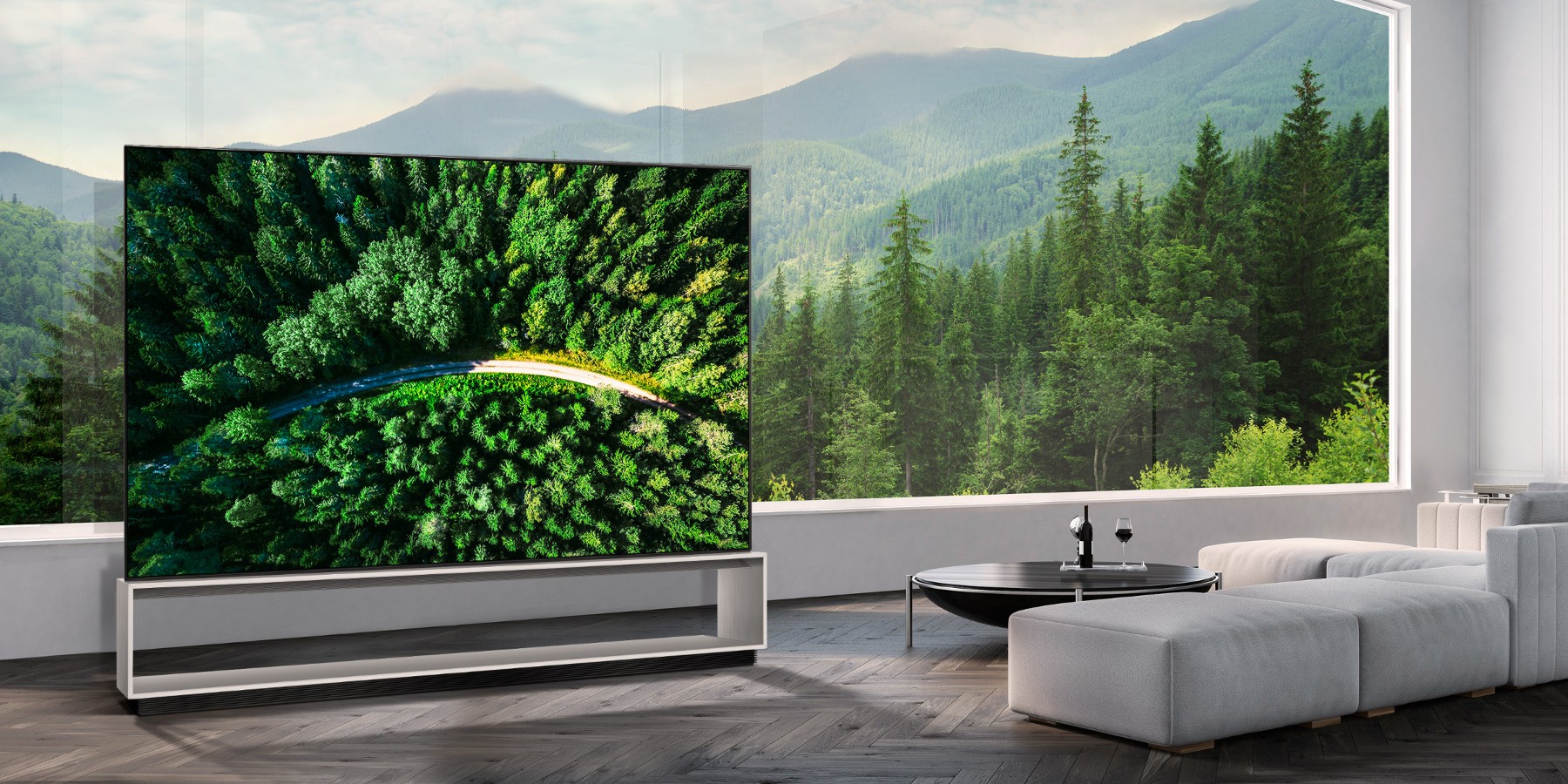 The world’s first 8K OLED TV is now available for purchase, as LG has started to sell it in South Korea. The model’s name is 88Z9 and it measures a resolution that is four times higher than 4K.

LG has put the biggest OLED panel since they started to manufacture them. Despite the fact that there are virtually no 8K videos, LG wants to compete with Samsung, as they will also launch a new 8K TV later this year. In order to power the 8K OLED panel imaging LG has put the Alpha 8K processor in the 88Z9 TV. This new image processor built by LG should be able to upscale any type of image and make it look great on the 8K resolution used by the 88Z9 LG 8K OLED TV.

Also, LG says that the Alpha 9 8K processor is capable of using deep learning algorithms for upscaling images and for generating virtual 5.1 surround sound thanks to built-in Dolby Atmos technology. It seems like the pricing of this model will start from $42,009, but if you decide to pre-order it then you will be getting it somewhere around $34,000.

LG 88Z9 Ultra 8K OLED TV will be available for purchase in the United States, Canada and Europe in autumn. Until the TV gets to the US you will be able to get an idea on 8K OLEDs and how these TVs are performing compared to 4K models. Keep an eye on our website as we will soon post more info on this new LG 8K CPU.

The MSI Optix PAG272QR2 is a brand new gaming monitor that MSI should release before the end of this year. The ...