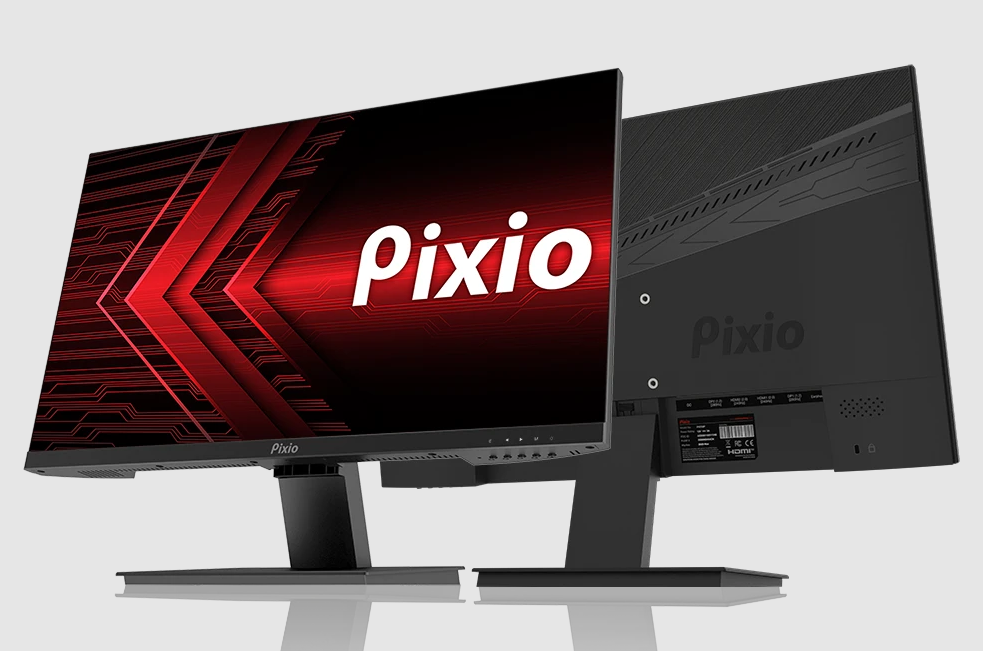 The PX259 Prime Gaming monitor has had its specs officially announced and we will be getting a FullHD screen capable of 280hz variable refresh rate with support for both NVIDIA and AMD Adaptive Sync technologies.

The Pixio Prime PX259 monitor should be launched later this year at a price of only $300, which should make it a great choice for those looking to get a new budget oriented monitor. The new gaming monitors are getting better and better and we expect Full HD monitors that will be released from now on to be even cheaper than this.

Currently, monitors with Full HD resolutions are mostly bought by those that are playing competitive titles like CS GO, Fortnite, PUBG, Call of Duty and other similar titles. These video games can be experienced at high refresh rates such as the 280hz value the Pixio PX259 model offers. The 280hz variable refresh rate will let those with older NVIDIA and AMD GPUs get high FPS with no screen stuttering or image tearing.

The monitor will be released later this year and the pricing listed on Pixio's website is now set at $299.