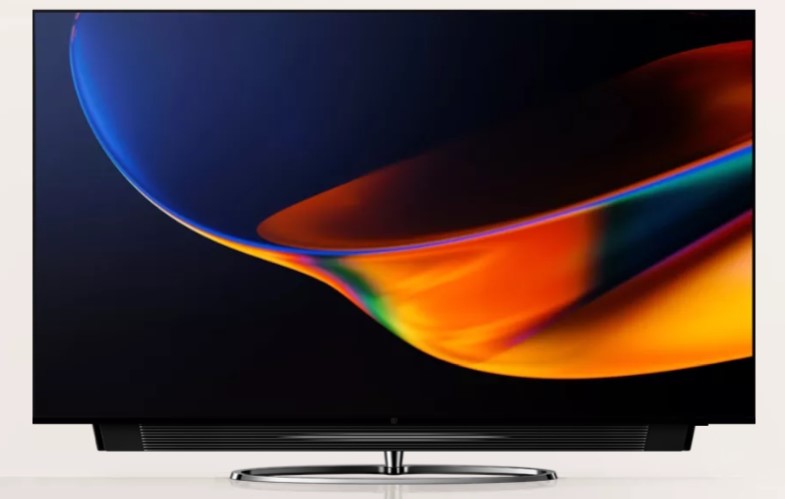 Last week OnePlus has presented their new OnePlus 7T smartphone, and along with it we also got to see the company’s first ever TVs called Q1 and Q1 Pro. Both models are using QLED-technology, are running on Android 9.0 Pie OS and are sold first in India.

The OnePlus Q1 and Q1 Pro are OnePlus’ attempt at becoming relevant on the TV market, too, after their smartphones have sold really well in the last few years making the company one of the most popular ones outside the bigger ones like Samsung and Apple. The Q1 Pro and Standard OnePlus models are looking the same and they both are coming with almost the same specifications.

The only thing different between these two models are the speakers: as the OnePlus 55 TV Q1 PRO model comes with motorized soundbar speakers while the Standard model only packs a four speaker unit without a soundbar speaker. The Q1 55 OnePlus TVs are packing the Android 9 Pie OS with an OxygenPlay launcher as its main UI. The launcher isn’t that much different from the other Android 9 launchers found on other TVs running Android OS.

Both OnePlus TV 55 Q1 Pro and Q1 are available in India at first and these models will feature apps from Amazon, Hotstar, SonyLiv, Zee5, ErosNow, Hungama, YouTube, and Google Play Movies. All the apps that will come pre-installed with the Q1 OnePlus TVs are going to support playing media content via the built-in Chromecast. Also, you should know that Netflix at this moment cannot be installed nor used with the Q1 OnePlus TVs, but this should change when the models are released in other countries, too. NOTE: Netflix app won’t be available in India through Chromecast, yet. However, the OnePlus company has announced that Netflix will be launched for their Q1 and Q1 PRO models soon enough.

Here are the specs found on the OnePlus Q1 and Q1 PRO models: a 55-inch UltraHD 4K QLED display with Dolby Vision support, a quad-core 1.5GHz 4x ARM Cortex-A53 CPU, a MediaTek MT5887 chipset, 8GB internal storage, 2.5GB RAM, a bluetooth Remove control, four HDMI 2.0 slots, one USB 3.1 slot, one USB-A 2.0, and a USB-C port. Also, both TVs are coming with dual-band Wi-Fi 802.11ac, Ethernet, RF, and Bluetooth 5.0. If you want to remote control the device via smartphone, then you should use the OnePlus Connect app.