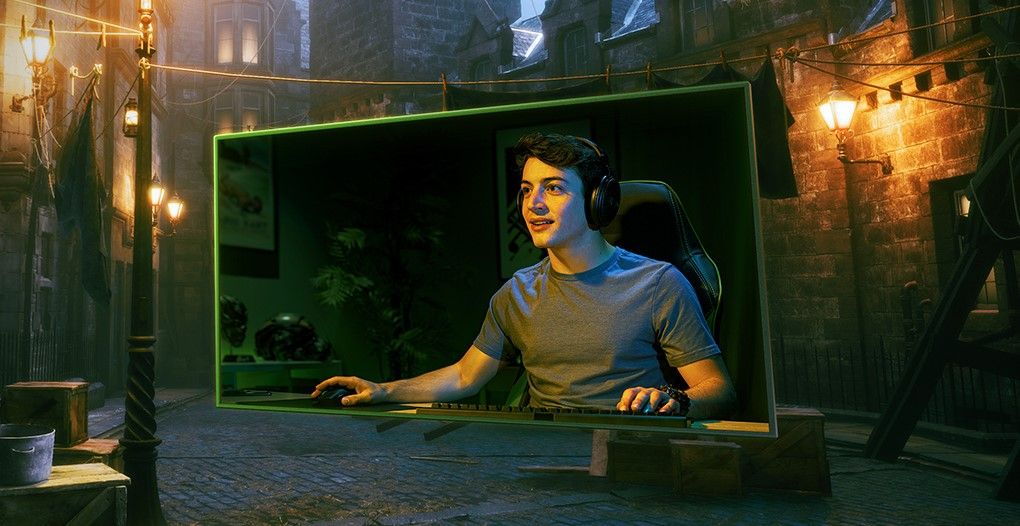 Now that these monitors are supporting G-Sync those that are owning an Nvidia card should be able to enjoy Adaptive Sync and variable refresh rates on their computers. The variable refresh rate along with G-Sync technology will greatly reduce screen stuttering and any tearing that usually appears when gaming and playing media content.

Below you can find a list of all the monitors that are supporting the Nvidia G-Sync technology. The new official Nvidia GeForce GPU drivers update should already be available for installation, so you should simply open the app on your PC and use it to look for updates.

These are all the gaming monitors and some TVs that are supporting the Nvidia G-Sync technology. If your monitor model is listed above, then you should update your graphics card to the latest GeForce drivers as soon as it is available in your region. Note that some monitors will also need to have their software upgraded as well.

Before installing the new Nvidia GPU drivers update you should remove the old drivers and perform a clean installation of the newer drivers.