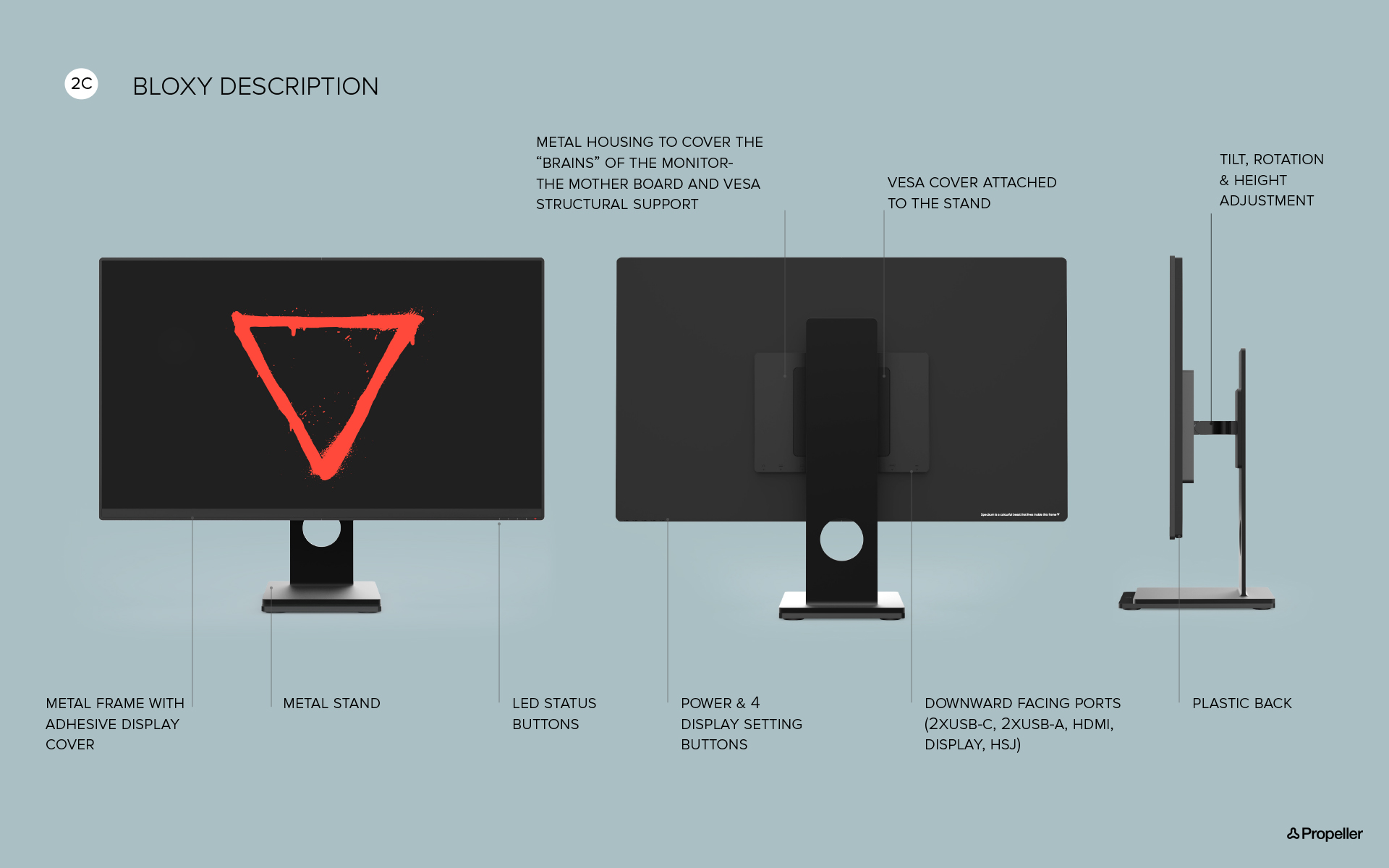 Eve is a company that has decided to crowdfund almost all of their projects, and now they are creating and designing a community-driven and oriented gaming monitor. A new monitor that should satisfy all the specs and technical details a gamer looks at when deciding to buy such product.

Their new gaming monitor will be called the Eve Spectrum, and it will be a competitive gaming monitor, one that sports the same display/ panel found on LG’s UltraGear 27GL850-B featuring support for both FreeSync 2 and G-Sync technologies. The contrast ratio of this display is set at 1000:1, and it should also come with the Extreme Low Motion Blur backlight strobing technology from ASUS that should offer better image brightness quality.

The Eve Spectrum gaming monitor panel is a IPS one and it also supports VESA DisplayHDR 400 technology. The screen size measures 27 inches with an aspect ratio of 16:9. The maximum resolution it uses will be 2560 x 1440 2K QHD at a refresh rate of 144Hz which can be overclocked up to 165Hz. The panel’s response time is set at 1ms, and the native color depth is 8-bit, and the color gamut will have a value of DCI-P3 98%.

In the connectivity department you can find the two USB Type-C ports, two USB 3.1 Gen2 Type-A ports, one HDMI 2.0a, two DisplayPort 1.4 and one 3.5mm headphone jack. No other info is known about extra features or ports that the monitor will feature, but we should get more info in the near future. Eve’s design team also announced a couple of weeks back that they are looking at five different concepts and on October the 18th they will announce the one that they will keep.

Despite all the known details about the Eve Spectrum gaming monitor we’re still waiting on the company’s announcement on its pricing and availability. The final product should be presented and announced in the first quarter of 2020, while the monitor units should be ready for production later next year. NOTE: the first designs of the Spectrum monitor will be tested by members of the Eve community in November, and that’s when we should also get the first details on its performance.