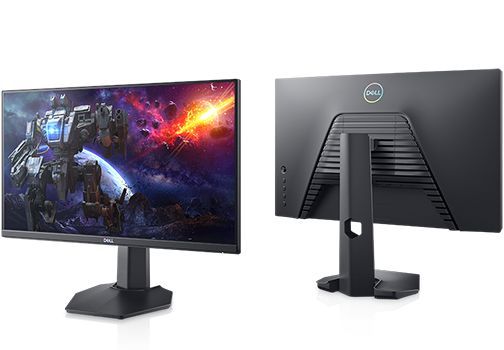 The Dell S2421HGF is a brand new gaming monitor that will be released later this year. The monitor offers optimized TN panel and 1080p Full HD resolution, and support for both AMD FreeSync and NVIDIA G-Sync technologies.

Dell S2421HGF 2020 monitor is the continuation of the 2018 Dell S2419HGF model, and it offers almost the same functions. The new S2421HGF monitor will offer native support for NVIDIA G-Sync and AMD FreeSync technologies up to 144Hz variable refresh rate. The Adaptive Sync will be supported via both the DisplayPort and HDMI inputs.

The other main features of the Dell S2421HGF are: 23.8-inch TN panel, three-sided borderless design, 1920 x 1080 Full HD Resolution, 144Hz variable refresh rate, 1ms GTG response time, 1000:1 contrast raio,m 350nits brightness, 170°/160° wide viewing angles, DisplayPort 1.2a, two HDMI 1.4 inputs and 3.5mm headphone jack. The stand that comes with this monitor will support adjusting its tilt and height positions. If you don't want to use the stand that comes with the monitor, then you should know that the monitor is VESA 100x100 compatible.

The official release date for this monitor remains an unknown at this moment, but we will surely see this model released before the end of the year. 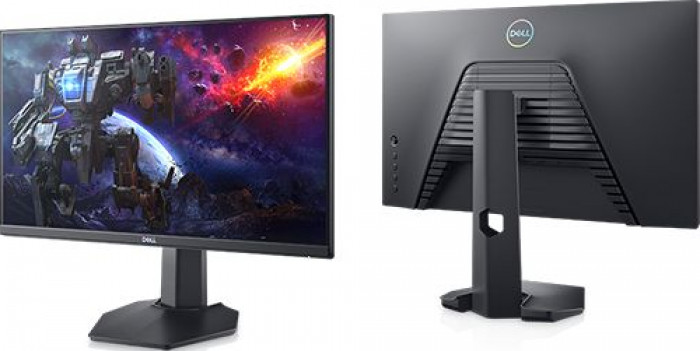