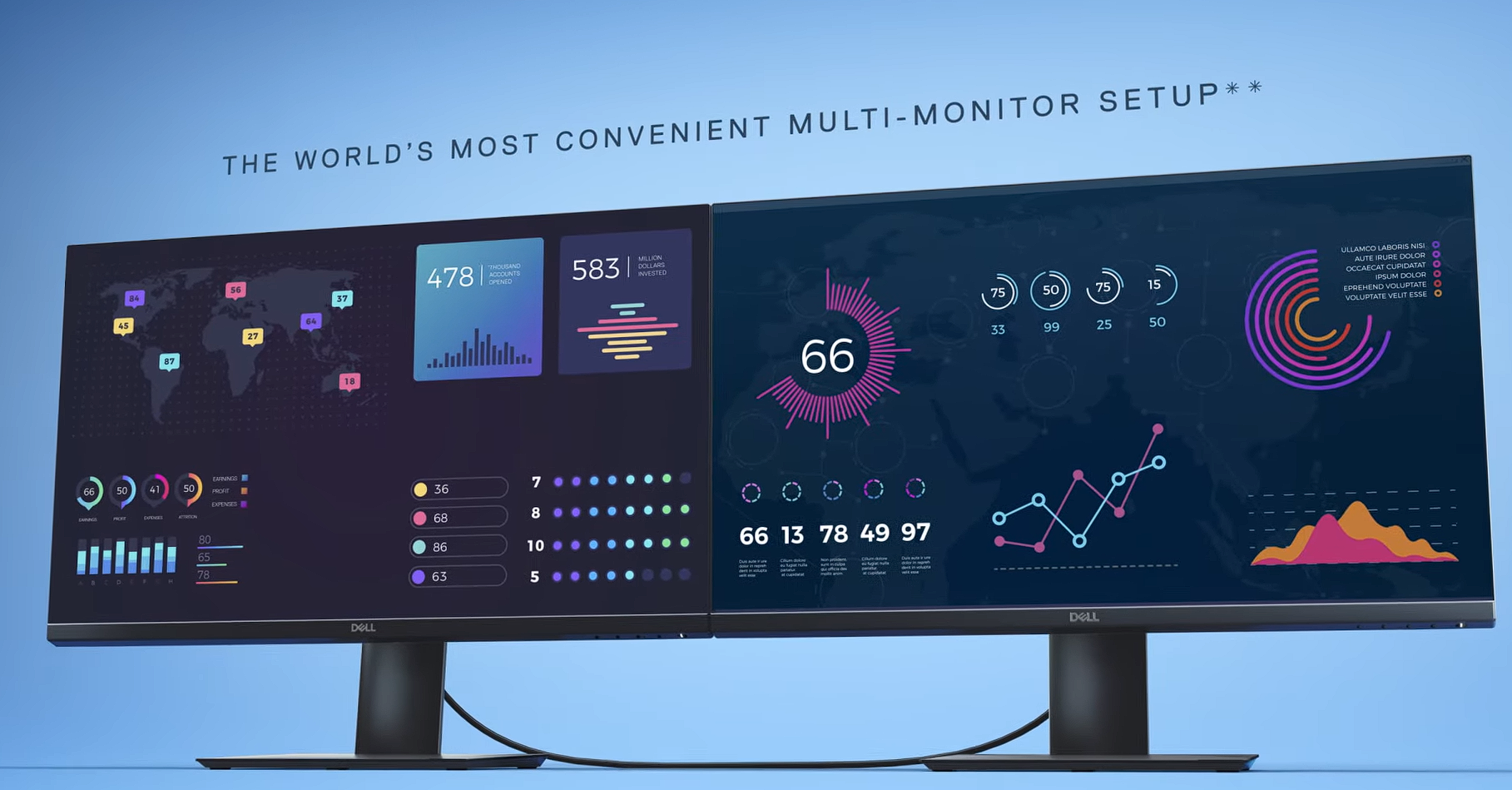 Dell has announced that they are releasing a brand new monitor with a 24 inches IPS panel and ultra thin bezels on three of its four sides. The monitor should be launched later this year, and before that happens you can check the features it packs below.

Dell will also launch another monitor with the model number set at P2421D which doesn't feature the USB-C port. This one should be cheaper and it will offer all the other features and functions except for the USB-C support.

The P2421D and P2421DC monitors are offering better pixel clarity, excellent wide viewing angles in case you wish to use them in portrait mode, thin bezels on three sides that makes them great for multi-monitor setups, easy-to-use multitasking features via Dell Display Manager,

There is no info on the pricing for neither models, and we will probably get some extra details when the release date for both the P2421DC and P2421D models gets announced.