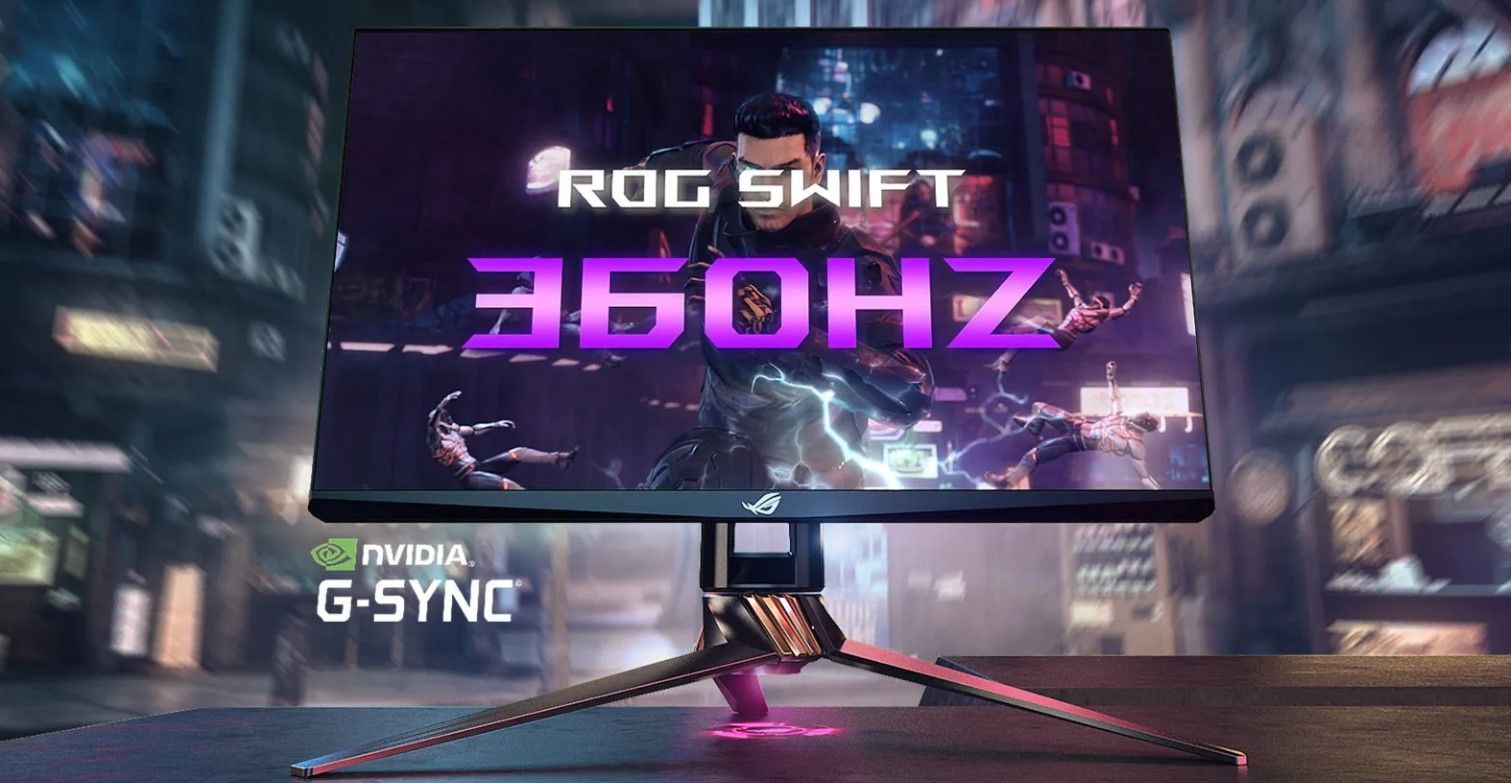 ASUS has published an article containing info on their new 360Hz refresh rate-capable gaming monitor. This new model should be launched in the future and it will be a partnership between ASUS and NVIDIA, as it will be supporting variable G-Sync refresh rate.

Up until now everyone knew that 240Hz is the standard technology when it came to playing video games competitively, but it seems like ASUS has decided that 240Hz value isn't enough and that competitive players should game at 360Hz instead. The note from ASUS states that their recent "testing of games like Counter-Strike: Global Offensive and Overwatch proved that not even 240Hz monitors are fast enough to display every frame", so they have decided to built the ROG Swift 360Hz gaming monitor in partnership with Nvidia.

The new ROG Swift 360Hz gaming monitor is designed for competitive eSports, but it will take a pretty long time before it rolls out for everyone around the world. Currently this monitor will only be previewed at CES 2020 in Las Vegas starting tomorrow. This new model will be supporting a maximum screen resolution of 1080p on a diagonal size measuring no more than 24.5 inches. This model will most probably be released in the following years, as there are tons of other ASUS gaming monitors that have been announced some time ago and are still waiting to be released.

The ASUS ROG 360Hz gaming monitor will most probably use a TN panel in order to reach a variable refresh rate that high. The monitor will surely be packing an Nvidia hardware module for G-Sync compatibility. Also, most probably this model will have an AMD FreeSync counterpart released, too. Keep an eye on our website as we will update you with all the latest news from CES 2020 event.