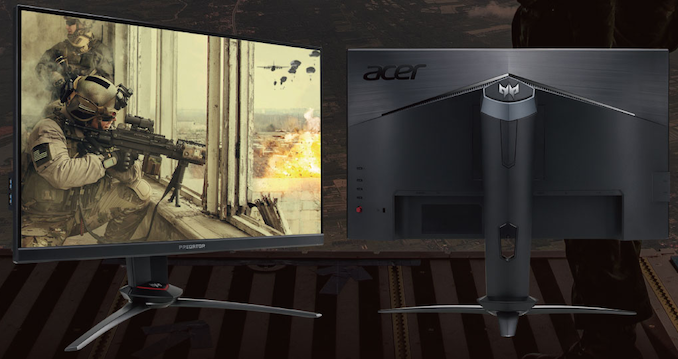 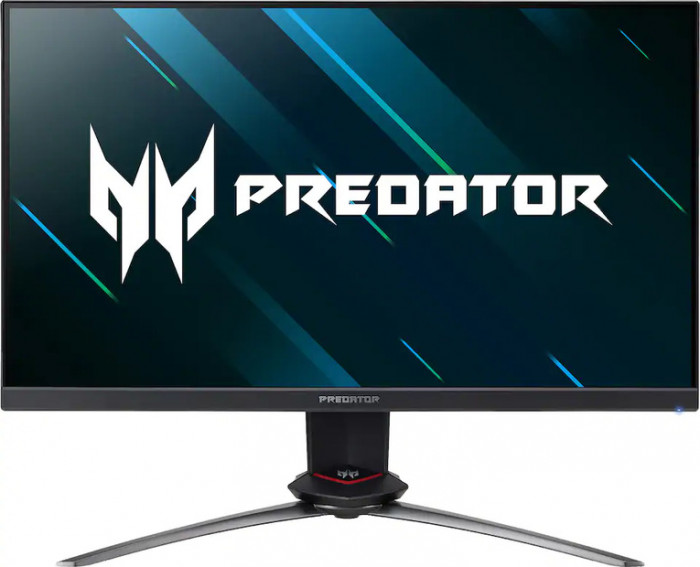 Acer has announced the launch of two new FullHD displays with fast refresh rates and Adaptive-sync technology that gets rid of screen tearing and image stuttering. These are currently sold in Japan only, but we should be seeing them available worldwide soon enough.

These two Acer Predator are also using the following versions in their titles: XB273GX bmiiprzx and XB253QGX bmiiprzx. Both monitors are designed for those that are looking to play fast action paced video games, as they are offering tons of features and functions that will greatly improve gamers' experience.

The 240Hz variable refresh rates will work with both NVIDIA G-Sync and AMD FreeSync technologies, so that the monitors will not show any screen tearing or stuttering. The fast refresh rate is supporting through both DisplayPort and HDMI inputs. Also, both models are offering great wide viewing angles due to the panel being IPS.

Each monitor is offering great design and support for adjusting their Height, Tilt, Swivel and Pivot angles, so that you can always enjoy a comfortable position when gaming and standing in front of the monitor for long periods of time. Both models are currently available in Japan and these are coming with 3-year warranties.

The Acer predator XB253QGX and XB273GX will be available worldwide in the following months, so you might have to wait a while before getting one of these models in case you're not based in Japan.

In conclusion, the monitors are using a FullHD resolution, which is great for fast-action games that are constantly reaching over 200fps, so that the 240Hz variable refresh rate technology to do its work as intended. If you are thinking about getting a new fast gaming monitor this year, then you should keep an eye on these two Acer models when they get released.