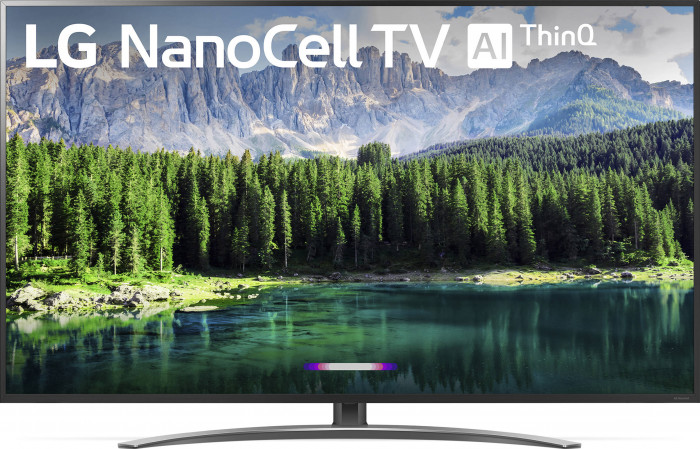 The LG 75SM8670PUA Nanocell 8 Series 4K UltraHD is a great TV unit that is offering LG a7 2nd generation image procesor, and it supports LG ThinQ AI, Alexa and Google Assistant. The pricing for this model is currently $300 lower than its original listing and the deal should stand for a while.

The Disney+ subscription free for 6 months is offered for the LG Nanocell TVs and since the one we're talking about in this post meets such requirement, then you can get that as well. The LG Nanocell 8 Series with model version set at SM8670PUA offers a 75-inch diagonal size, Dolby Vision and Dolby Atmos, Nano Color for better and more vibrant colors, AirPlay 2 built-in support, WISA Speaker compatibility, Local Dimming, HDR10, HLG, 4K Cinema HDR, wide viewing angles due to an IPS panel, 120Hz refresh rate, Bluetooth, Ethernet, Wi-Fi, 10bits display color depth, 4K upscaler, 4-step noise reduction, and tons of other great features.

The LG 75-inch SM8670PUA TV is currently available for purchase for a little under $1500, three hundred dollars cheaper than its original listing.

The new Nixeus 34-inch is an ultrawide curved gaming monitor that is now available on Amazon for purchase. The pricing ...

The Razer Raptor 27" is a gaming monitor newly released on Amazon. If you are an RGB-lighting fan, then the Raptor 27" ...