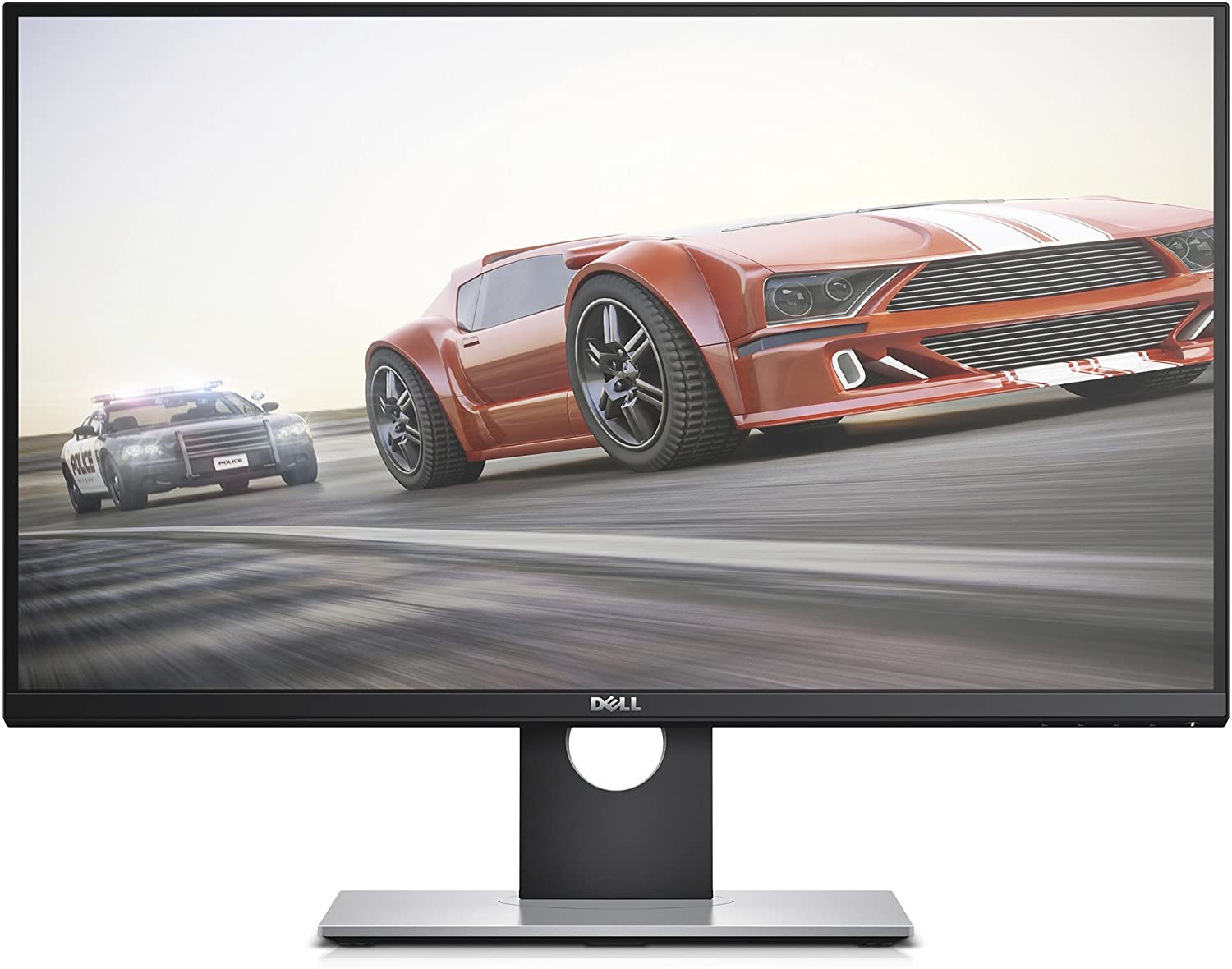 The Dell S2716DG is a TN gaming monitor that was launched a few years back and now it is available for a smaller price from Amazon. The pricing for this monitor is set at $425 now and the deal should last at least until the end of this month.

The NVIDIA G-Sync technology allows you to enjoy variable refresh rate at 144Hz value, so you will get better performance out of your favorite games. The stand that comes with this monitor is offering Pivot, Swivel and Tilt angle adjusting, so that you will get into a comfortable position every time you're standing in front of it. 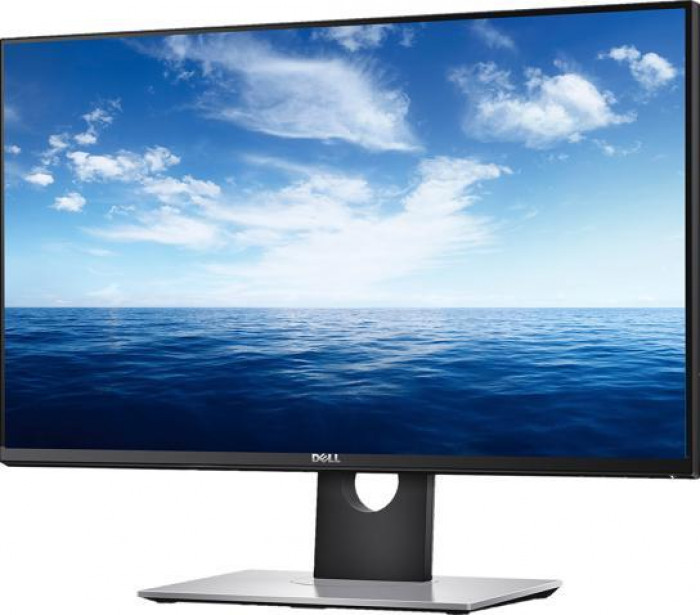 The Acer XV272U X is a brand new gaming monitor that is designed towards competitive video games as it offers very fast ...